You are here: Home / NEWS / Emmanuel Macron vows to rebuild the cathedral, describes as the soul of the nation 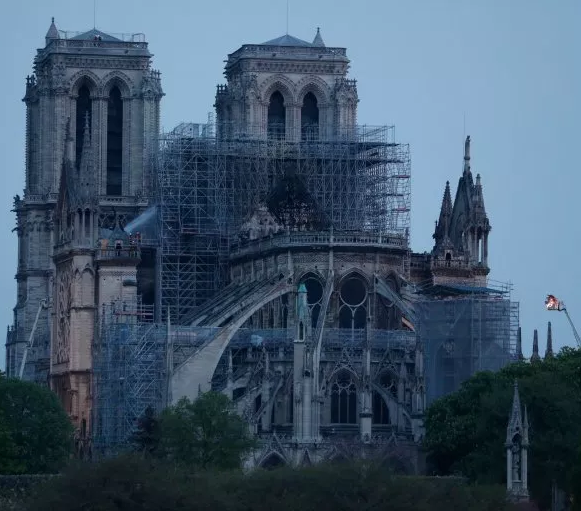 The Notre Dame Cathedral in Paris went up in flames on Monday afternoon and efforts to put the fire out continued through the night.

The fire has now been “brought under control” though it is expected to take several days to completely extinguish all remaining pockets of fire. Fire fighters are expected to be on the site for several days.

RELATED:   SIX THINGS TO CONSIDER BEFORE BUYING A SMART PHONE

French President Emmanuel Macron has vowed to rebuild the cathedral described as the soul of the nation and expressed relief that “the worst had been avoided”.

Photos of what the building looks like this morning has emerged to show that the main structure of the cathedral is still standing. 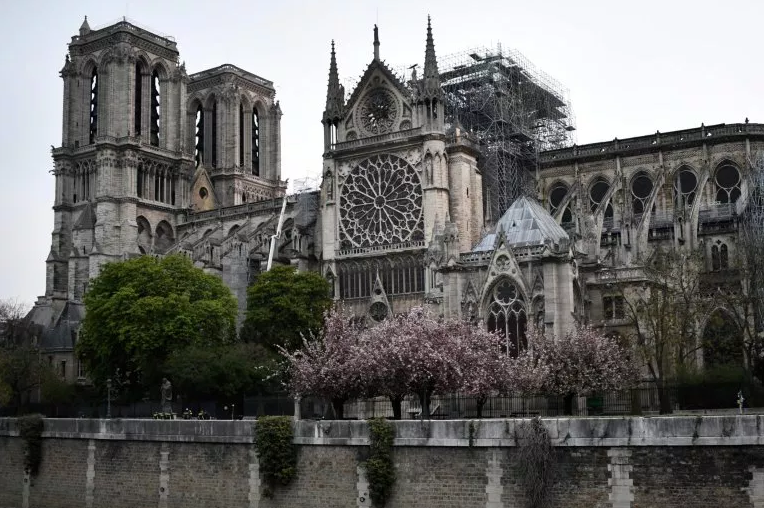 Sadly, the building has lost it’s towering spire and most of its roof, wiping out centuries of priceless heritage central to French culture and history.

The building still has its bell towers intact. Also, a large number of relics including Christ’s crown of thorns and St Louis’ tunic were saved from the raging fire. 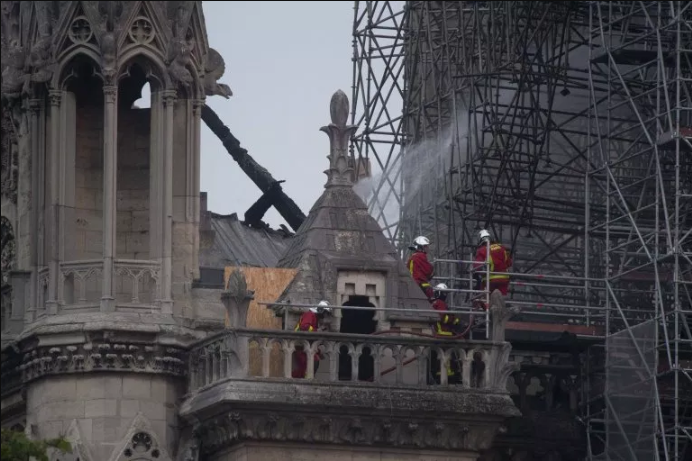 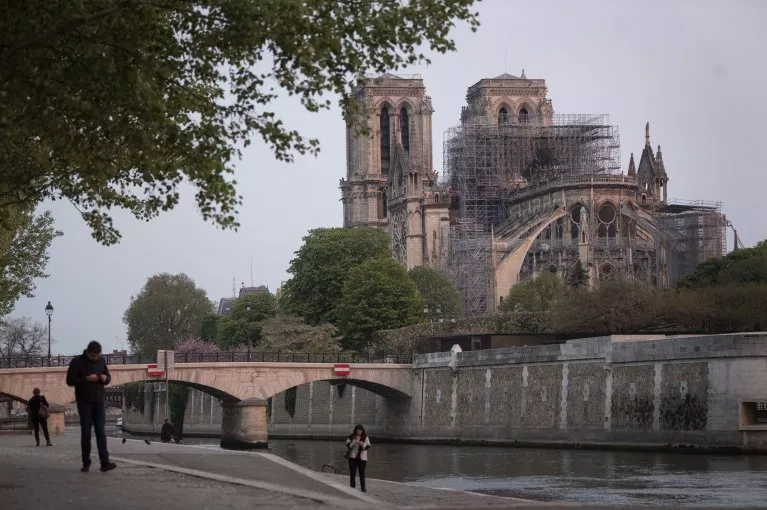 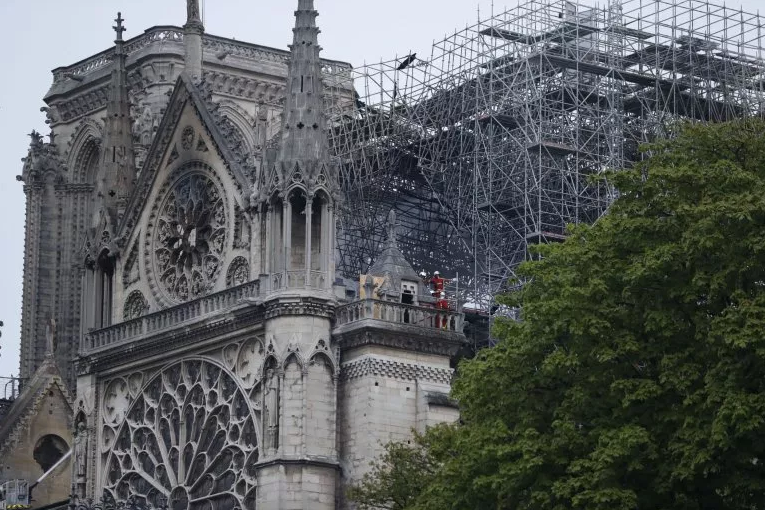