You are here: Home / NEWS / FBI Crackdown on Nigerians: $143 million lost by Americans in online romance scams in 2018 – New Report 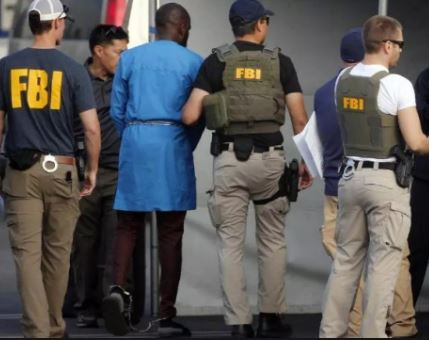 Following the arrest of 80 people including Nigerians based in Los Angeles by the FBI for involvement in romance scams and wire fraud, the US Federal Trade Commission has released a report on scams that prey on vulnerable people cost Americans more money than any other fraud reported to the agency last year.

According to the new report, more than 21,000 people were scammed into sending $143 million in such schemes in 2018 alone.

“Reports indicate the scammers are active on dating apps, but also on social media sites that aren’t generally used for dating. For example, many people say the scam started with a Facebook message,” the FTC says.

As online dating becomes more popular and romance scams increase, the FTC warns people to become suspicious of any online relationship if: