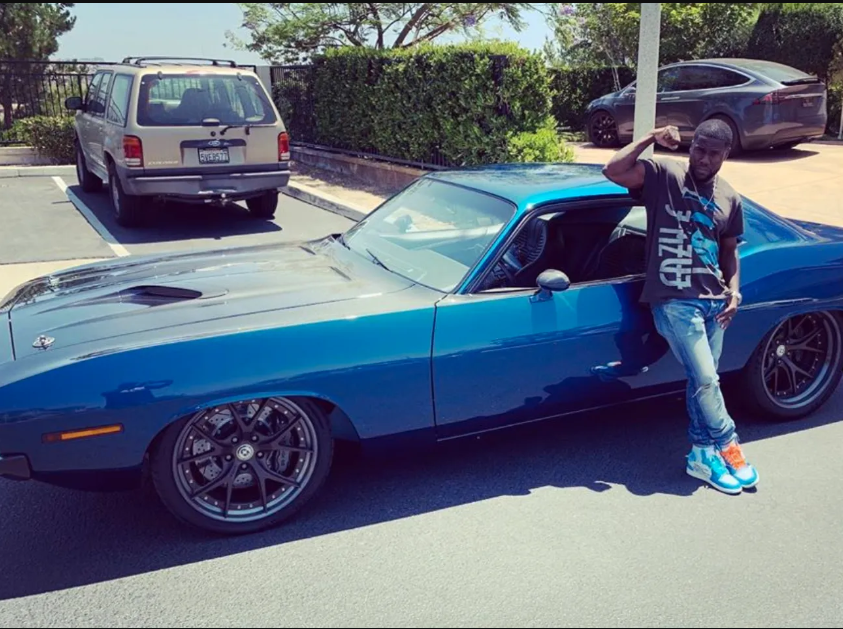 Following reports on  Kevin Hart health after the accident, it has been gathered that he may need “major back surgery” from the terrifying car accident that occurred on Sunday, September 1.

The comedian along with Jared Black and Rebbeca Broxterman were in the car. Black, who was driving Hart’s vehicle, reportedly “lost control” of the car in the hills of Malibu.

Hart who suffered a serious back injury is now said to be facing the possibility of undergoing surgery as a result of the injuries. He is currently in a Los Angeles hospital.

According to US Magazine, sources tell them, “he is undergoing tests to determine if he will need to go under the knife to repair his back.” There is optimism among his doctors that he will make a full recovery.

The police report reveals “Two of the three occupants were trapped in the vehicle. The remaining occupant and owner of the vehicle, Kevin Hart left the scene to his nearby residence to get medical attention.”