You are here: Home / NEWS / Footballer John Ogu Gets Called Out By His Ex-Sister-In-Law After Birthday Shout out to his Daughter

John Ugochukwu Ogu, Nigerian footballer and Central Midfielder for Israeli Premier League side Hapoel Be’er Sheva, who confirmed his marriage split with Vera Chiugo Olisa during a recent Instagram Live chat has been called out by his former sister-in-law on the social media.

He was shaded yesterday for negligence after wishing his daughter a Happy Birthday. See trail of events below: 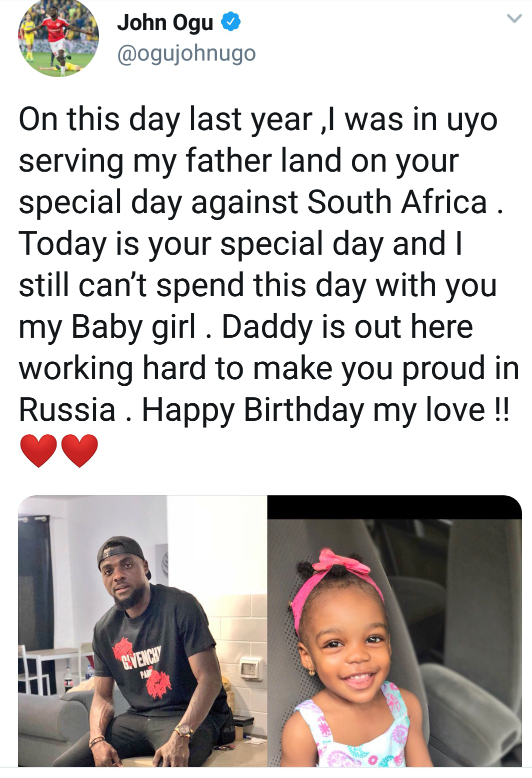 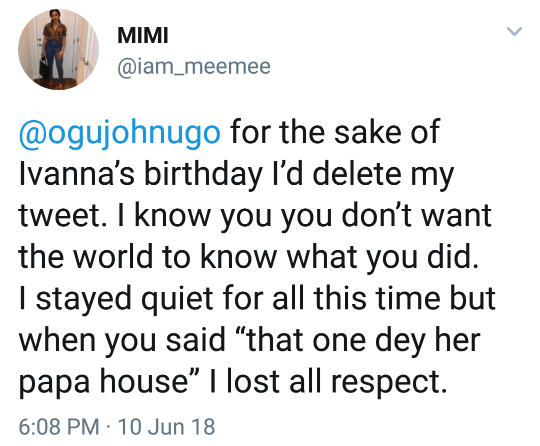 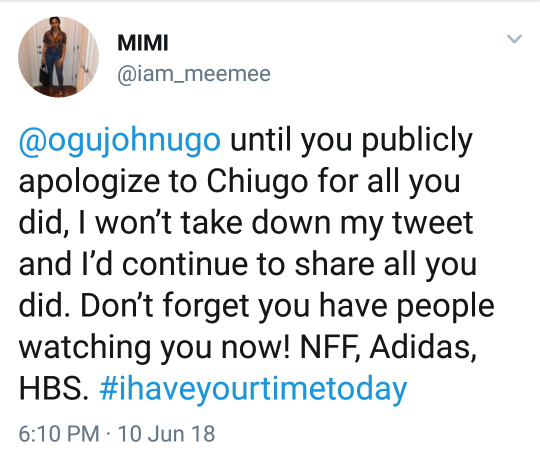 After the call out which indicated that he was a negligent father, John posted this photo of his daughter and a caption that attempted to debunk Mimi’s allegations. See below: 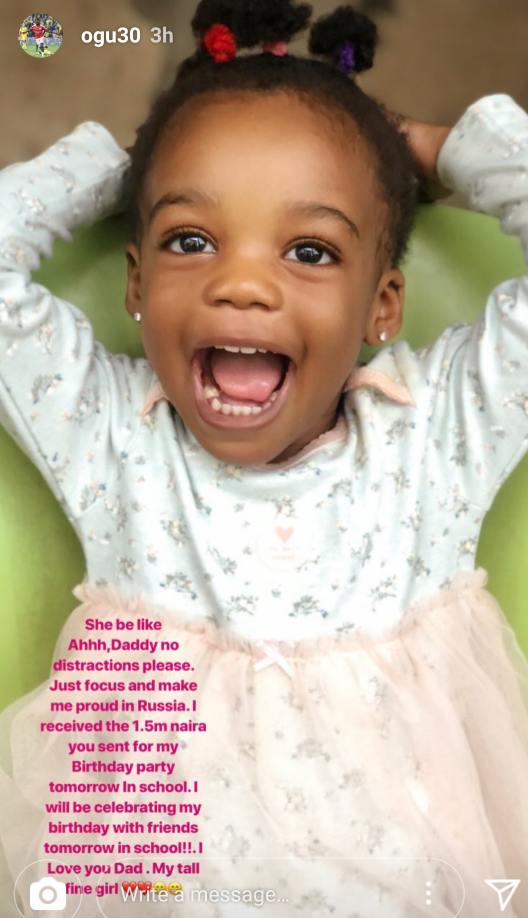 RELATED:   Protesters gather at the Lagos State House of Assembly over plans to impeach Governor Ambode