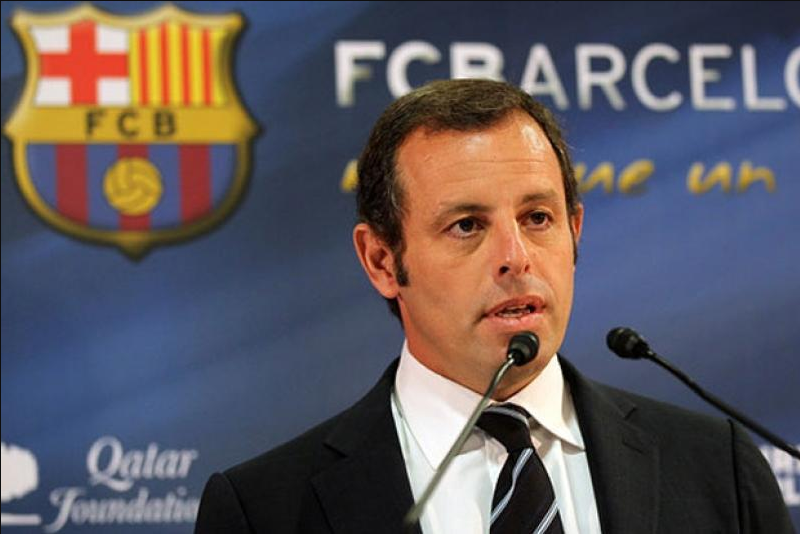 Rosell alongside his wife and four others, were accused of laundering fees for broadcast rights to Brazil’s matches and a sponsorship contract with Nike.

Court officials in Madrid say there was not enough evidence for a guilty verdict on charges related to the sale of television rights for matches involving the Brazilian national soccer team, according to Mail Online Sports News.

Rosell was in custody for more than 21 months after being accused of misappropriating funds coming from the sale of TV rights and the organization of friendly matches featuring Brazil. There were also questions over a sponsorship contract between Nike and Brazil.

Spanish prosecutors were seeking a six-year prison sentence for Rosell, who was also accused of forming part of a criminal organization, including laundering nearly 20 million euros ($22 million) related to commissions for Brazil matches.

But the 55-year-old always maintained his innocence, and now his allies have slammed the authorities of holding him for so long if he did not commit the crime, saying it’s a miscarriage of justice.

Rosell was the president of FC Barcelona from 2010 to 2014 before stepping down over alleged irregularities stemming from Neymar’s transfer to Barcelona.