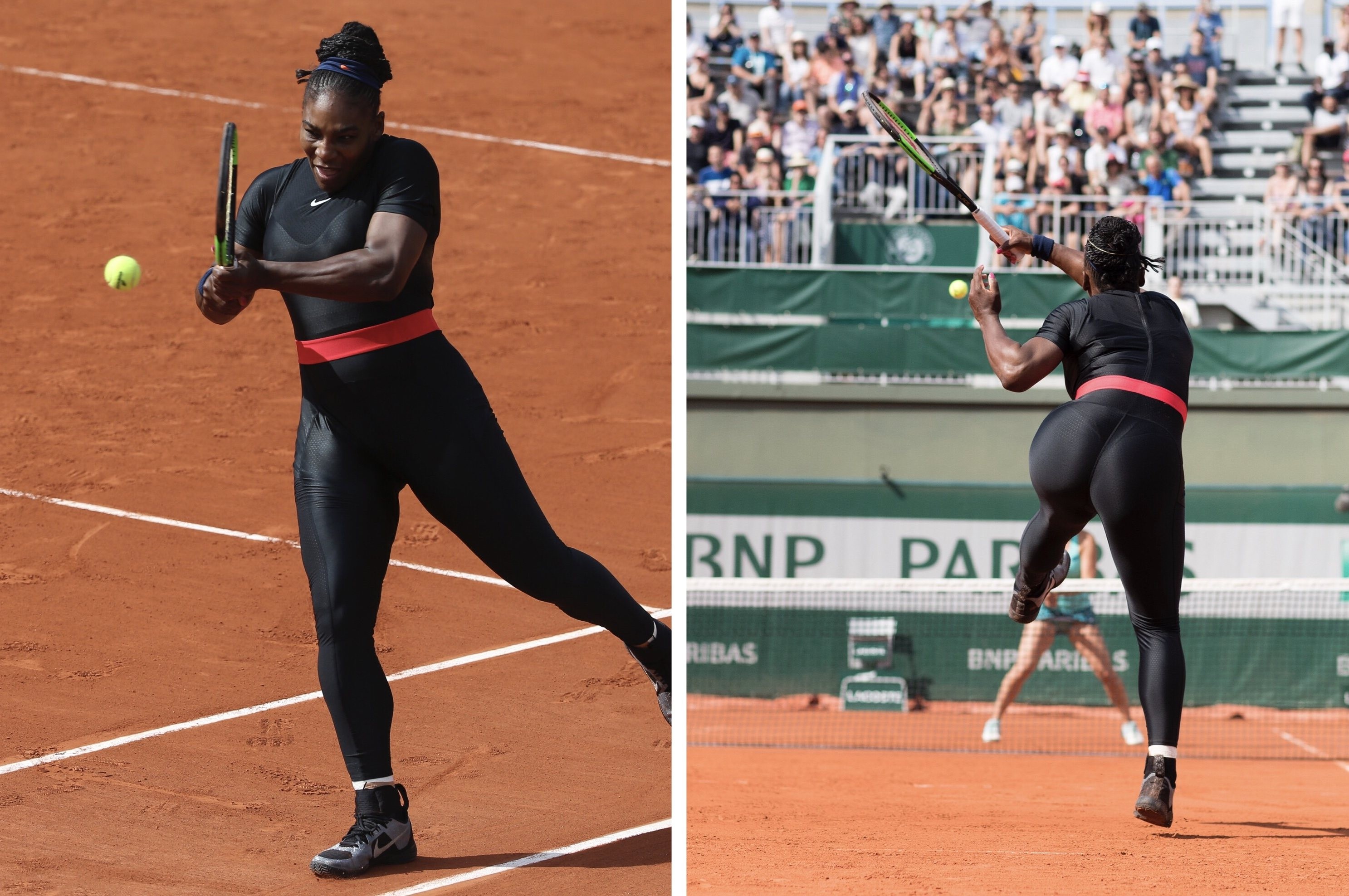 Tennis champ, Serena Williams has been banned from wearing her “Blank Panther” inspired catsuit at the French Open in future.

The 23-time Grand Slam champion turned heads when she made her return to Grand Slam tennis this year wearing the eye-catching outfit at Roland Garros, following the birth of her first child in 2017.

But in a new interview, the president of the French Tennis Association’s president Bernard Giudicelli told Tennis Magazine that the tournament will now have a dress code because he believes “sometimes we’ve gone too far.” He singled out Williams’ bodysuit, explaining that it “will no longer be accepted,” according to the Associated Press.

RELATED:   What is happening? Another NYSC member dies in Zamfara camp (See photos)

“One must respect the game and the place,” Giudicelli said, adding that while the French Open will “impose certain limits,” its rules won’t be as strict as Wimbledon’s  where players must wear all white.