You are here: Home / NEWS / Fun goes sour for American businessman as he was killed in the Sri Lanka terror attack 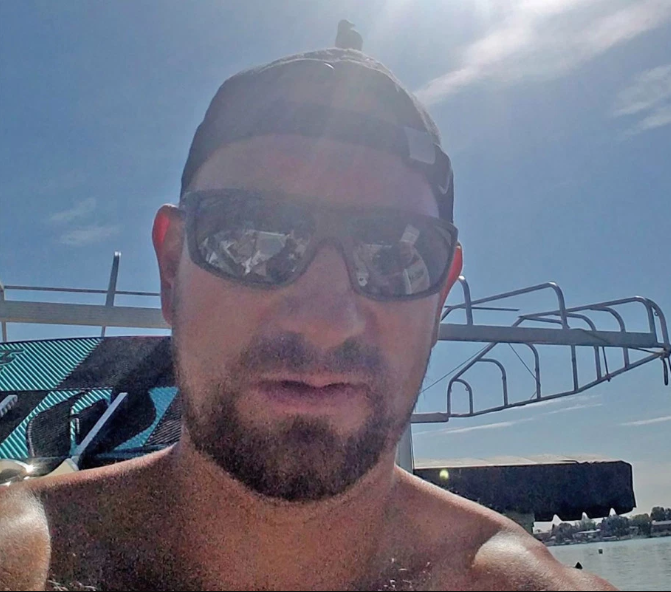 Dieter Kowalski, an American businessman was among those killed in the Sri Lanka terror attack, he looked forward to being in Sri Lanka that he posted about his trip on Facebook, not knowing the tragedy ahead.

“And the fun begins. Love these work trips. 24 hours of flying. See yoy soon Sri Lanka,” with enthusiasm, he wrote on Facebook a day before he travelled to Sri Lanka. 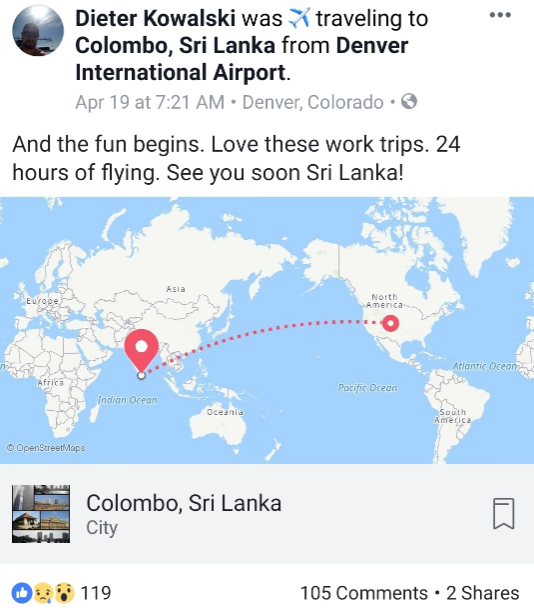 When he arrived Sri Lanka, he checked into the Cinnamon Grand Colombo around 3:45 a.m. Sunday — just hours before it was one of three hotels targeted by suicide bombers who killed at least 290 and injured 500.

Dieter’s brother, Derrick Kowalski confirmed on Facebook that he was one of the victims.

It is with great sadness and deep regret that as Dieter’s brother that I confirm that Dieter was among the victim’s that passed away in Sri Lanka.

As we know that Dieter saw his friends as family, we would like to share our grief over this tragic incident.

He added, “We have all lost a brother today… RIP Dieter.” 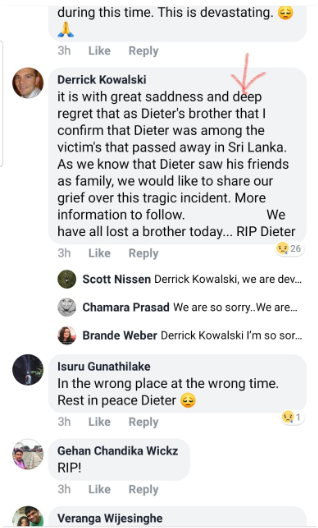 Before it was confirmed that Dieter, of Denver, Colorado, was one of the victims, his friends went on Facebook to post pleas for help in locating him. Later the comment of the post was turned into tributes after Derrick confirmed the tragic news.

Friends have described him as a good man.

Keith Smith wrote, “R.I.P. Dieter. You were a great friend and such a great person. You will be missed.”

Veranga Wijesinghe wrote: “No words can explain how hard it is to digest this news, we were hoping to have a wonderful time with him and this happened. May you rest in peace my dearest friend.”

John Fallon, the Chief Executive Officer of Pearson, also confirmed that Dieter Kowalski, a graduate of the University of Wisconsin, is one of the victims of a terror attack in Sri Lanka.

In an email to employees on Monday, April 22, Fallon said: “Dieter had just arrived at his hotel, where many of our colleagues have stayed over the years, when he was killed in an explosion.”

The coordinated bombings that ripped through churches and luxury hotels in Sri Lanka were carried out by seven suicide bombers from a militant group named National Thowfeek Jamaath, Health Minister Rajitha Senaratne said.

Sri Lankan officials said that a total of 24 suspects had been arrested. 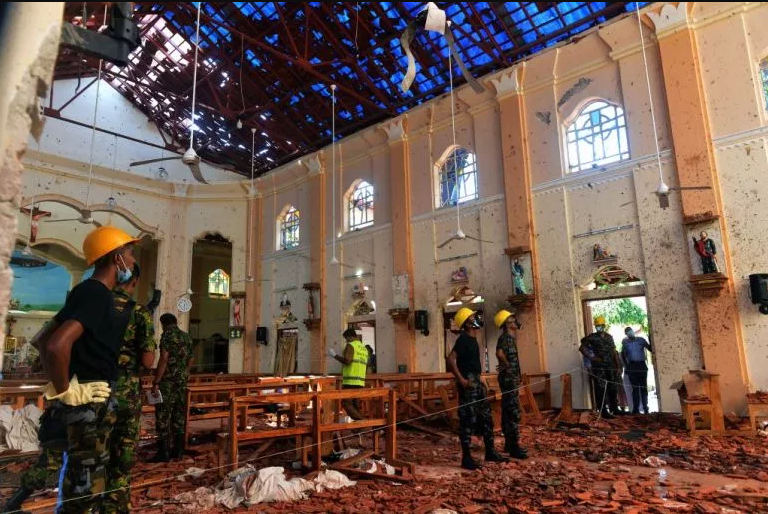