You are here: Home / NEWS / Genevieve Nnaji’s ‘Lionheart’ is Nigeria’s submission for Oscars 2020 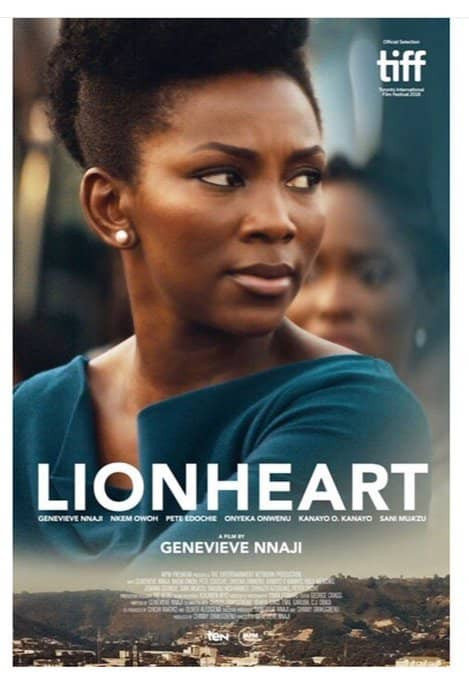 The veteran actress, Genevieve Nnaji, has lots to celebrate as the Nigerian Oscars Selection Committee (NOSC) on Wednesday October 2, announced that ‘Lionheart’ will be the country’s submission in the International Feature Film category of the 2020 editiion of Oscar Awards.

The 12-man NOSC team which has some notable Nollywood stakeholders of international standing as its members,  picked ‘Lionheart’ for its considerable shots at the rules. Prior to the selection, there was a statutory vetting and subsequent voting of entries received from Nigerian filmmakers at home and in the Diaspora.

RELATED:   Debunking previous claims, FFK states: ''I just spoke with Jimi Agbaje and he says he has not left PDP"

Commenting on the entries received this year, NOSC Chairman Chineze Anyaene said a significant improvement was witnessed this year.

“While we cannot say that what we have are the best that Nigeria is capable of producing, it is heart-lifting to know that, from the strength of the entries received this year, we are truly ready for the Oscars. Filmmakers are gradually taking the Oscar rules into consideration, and I have no doubt that it is going to be more competitive, going forward,” he said.

Ahead of every Oscars, it is expected that every country outside the United States submits one film as long as it’s not primarily in English.