Apostle Suleman’s alleged ex-lover Stephanie Otobo has now added a public apology to her list of demands from the pastor for putting her through humiliation, according to a new interview with TVContinental. 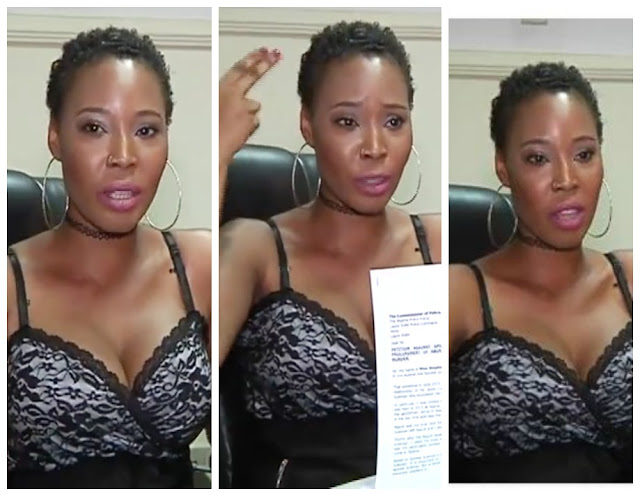 Shedding more light on the alleged sex scandal between her and Apostle Suleman on Tuesday (14th of March 2017), Stephanie said:

‘I think things didn’t go according to his plan because God is God, nobody can be God, when there is God. The day I was talking to him recently, he was like, ‘Did I put a gun on your fore head to sleep with me”?

I am just fighting for my right because he did it, He must have done this to women and gotten away with it. He needs to ask for his own mercy because he did it. If he keeps denying it, God will expose him and i know that. I want a public apology for all this humiliation’.

RELATED:   Get ready for The Spirit Life Conference with Pastor Paul Adefarasin.