You are here: Home / NEWS / Good News: Cyntoia Brown finally released from a Tennessee prison today after spending 15 years in prison for killing man who hired her for sex 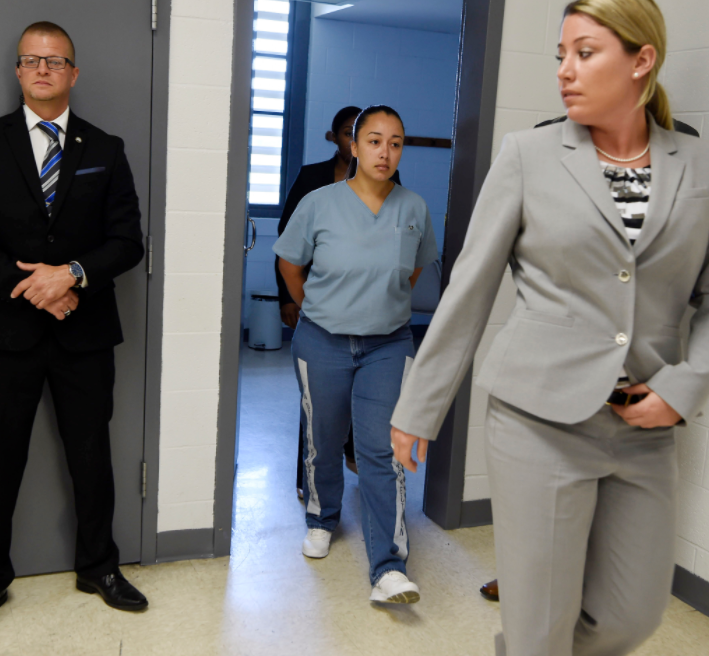 Cyntoia Brown is now a free woman after spending 15 years in prison for killing a man who hired her for sex.

Recall that Cyntoia was only 16 when she was sentenced to life in prison in 2004. She had shot dead a 43-year-old man who paid money to a sex trafficker in exchange for sex with the teenager.

At the time of the crime, Brown was a runaway and living with her 24-year-old boyfriend, a pimp known as “Kut Throat,” who she said raped her and forced her into prostitution. He sold her for sex to a man named Johnny Mitchell Allen. But Cyntoia shot Allen dead because, according to her, she saw him reaching for what she believed was a gun, while they were in bed at his home, so she thought he was going to kill her.

Cyntoia was tried as an adult and convicted of first-degree murder, first-degree felony murder and aggravated robbery. She was sentenced to life imprisonment. Her sentence required her to serve at least 51 years in prison before she was eligible for parole.

But Cyntoia’s case got the attention of activists and celebrities and even inspired a documentary. 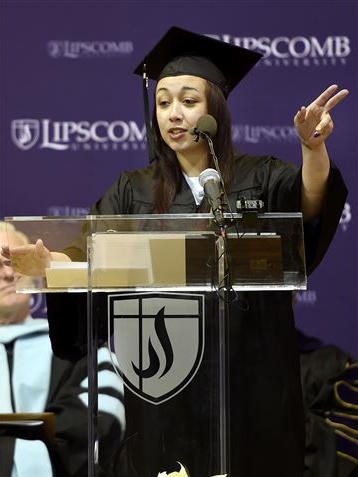 Kim Kardashian was one of the first celebrities to publicly call for Brown’s release. She wrote on Twitter in November 2017 that she asked her attorneys if they could help Brown. Other stars followed suit, including Meek Mill, LeBron James, Amy Schumer, Drake and Rihanna.

Cyntoia Brown, now 31, was finally set free this morning, August 7. “Early this morning offender Cyntoia Denise Brown was released from the Tennessee Prison for Women,” the Tennessee Department of Correction said in a statement issued at 3:26 a.m. (4:26 a.m. ET).