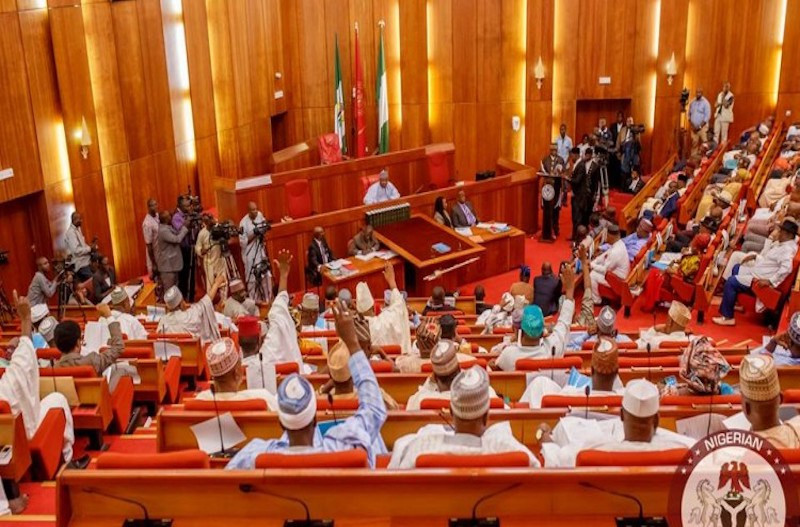 The Bill to ensure electronic voting and direct transmission of results from polling units to a central database passed its second reading on the floor of the Nigerian Senate yesterday on Wednesday, November 20.

It was titled ‘A Bill for an Act to amend the Electoral Act, 2020’ was sponsored by Deputy Senate President and senator representing Delta Central, Senator Omo-Agege.

According to the Delta-born Senator, the Bill is aimed at ensuring Nigeria’s elections are free, fair and credible.

“To achieve this, our electoral laws must be sound and up to date in order to respond adequately to new challenges that come with changing times and human behaviours.

“This is a response in part to a plethora of Supreme Court decisions directly or indirectly calling upon the National Assembly to act pointing out that the apex Court has persistently done this regarding INECs introduction of modern technologies into the electoral process, especially accreditation of voters” he said.

If passed, INEC will be compelled to operate an electronic database into which all results in an election should be transmitted. The data of accredited voters will also be transmitted to the central database upon the conclusion of the accreditation of voters which would be done through the use of the card reader.

Following the conclusion of debates on the general principle of the bill, it has been referred to the Senate committee on the Independent National Electoral Commission (INEC) with a directive to report back within four weeks.