You are here: Home / NEWS / Huawei’s new campus in China looks like a big European city and can house 25,000 employees 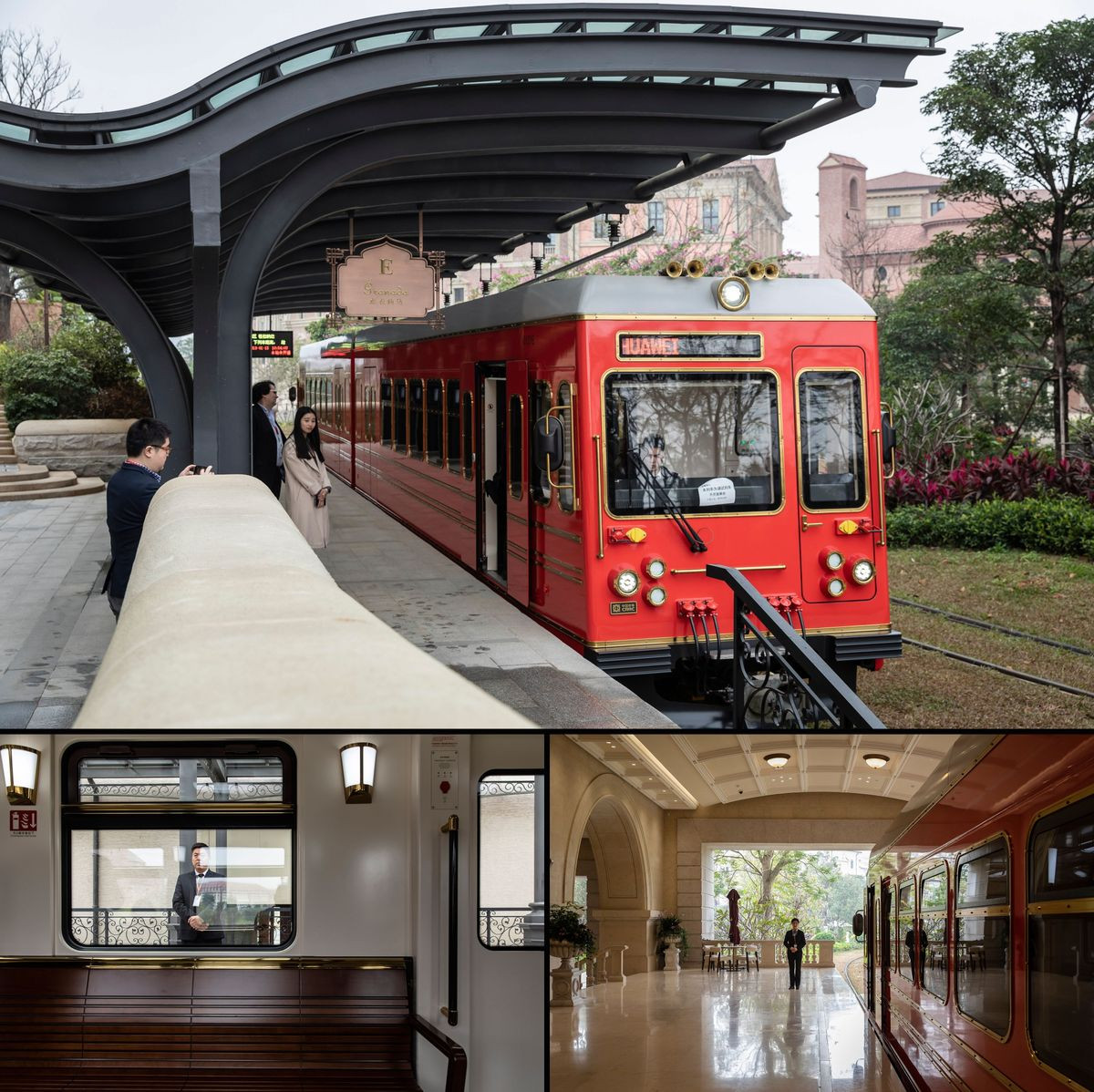 The campus is located in an area of southern China called Dongguan. It is north of Shenzhen, the location of Huawei’s current headquarters.

It is designed to look like a group of European cities, has left people in awe.

The campus in the Chinese city of Dongguan recreates a wide swathe of Europe, from faux Italian towers to artificial lakes and classical palaces. It also has its own tram system.

RELATED:   Floyd Mayweather fights Dirty with 50 Cent as he Offers $9,000 for #50CentGotHerpes Contest

The campus is split into 12 “towns,” which are areas where employees work. Each town is named after a European city. There are towns including Paris, Granada, Verona and Bruges. 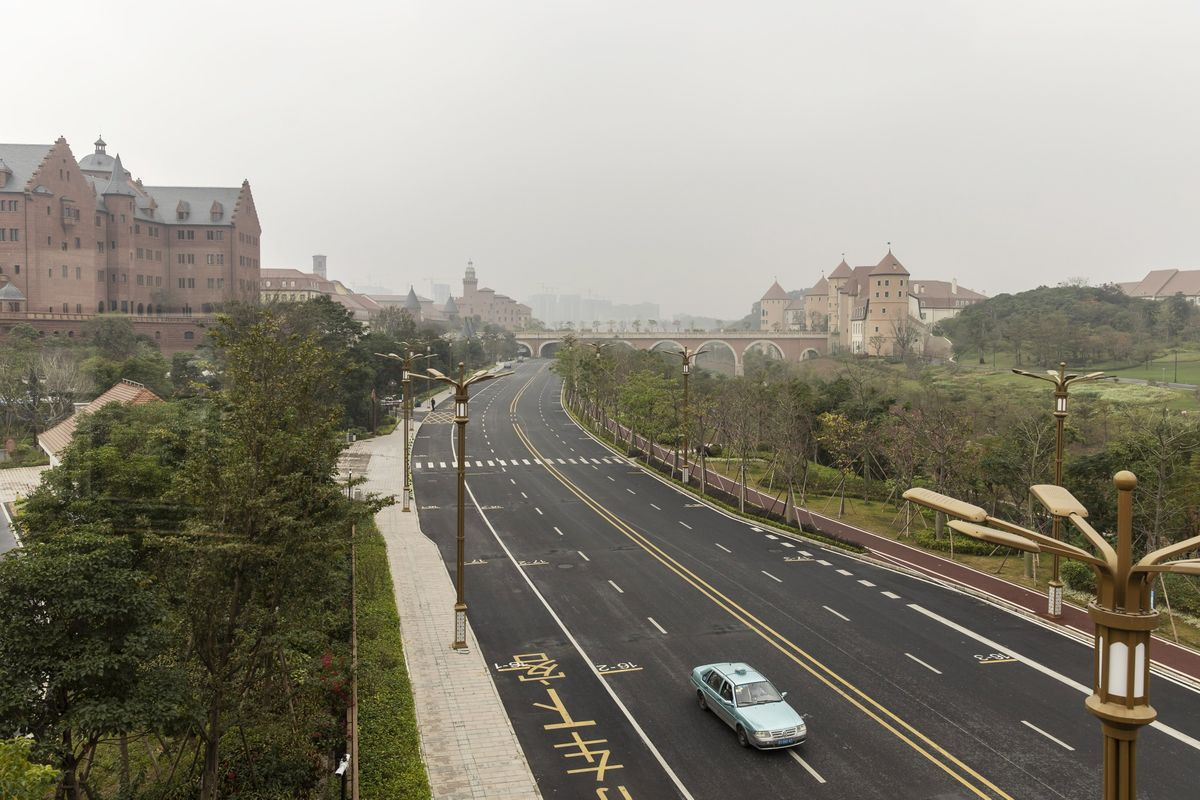 The campus is still being built. So far 8 out of the 12 towns have been completed.

Huawei’s Dongguan campus is so big that a tram operates to transport employees between different towns. There’s also a bridge that connects the different parts of the campus on different sides of the lake. The bridge is a replica of the Freedom Bridge in Budapest, Hungary, CNBC reports.

RELATED:   Less than a year after wedding a young bride, Ogoni first lawyer dies at 88 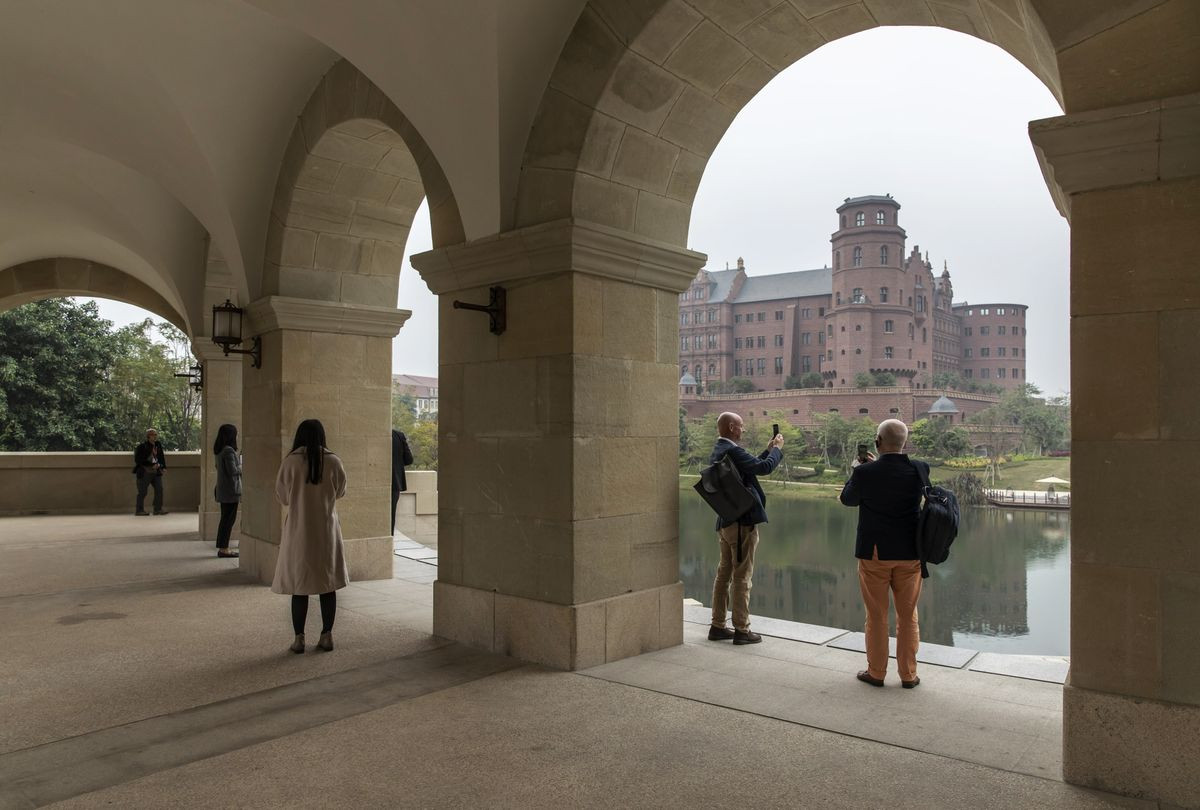 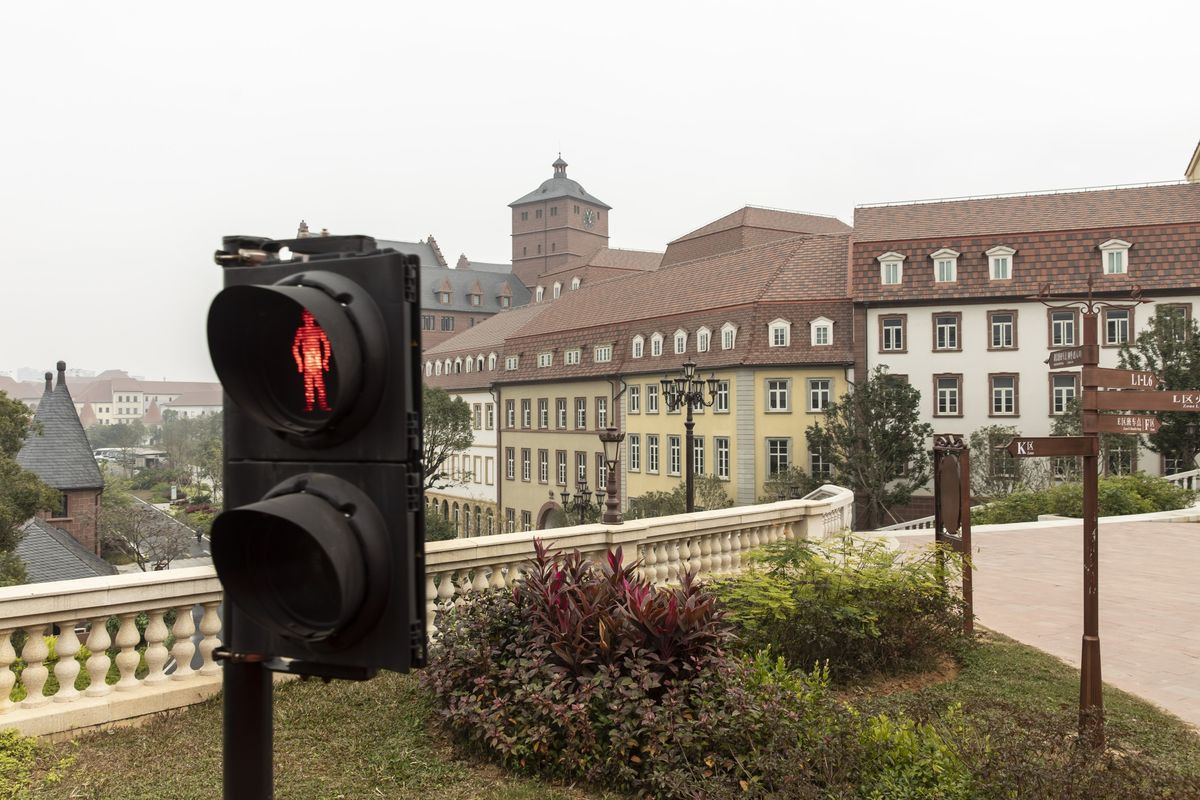 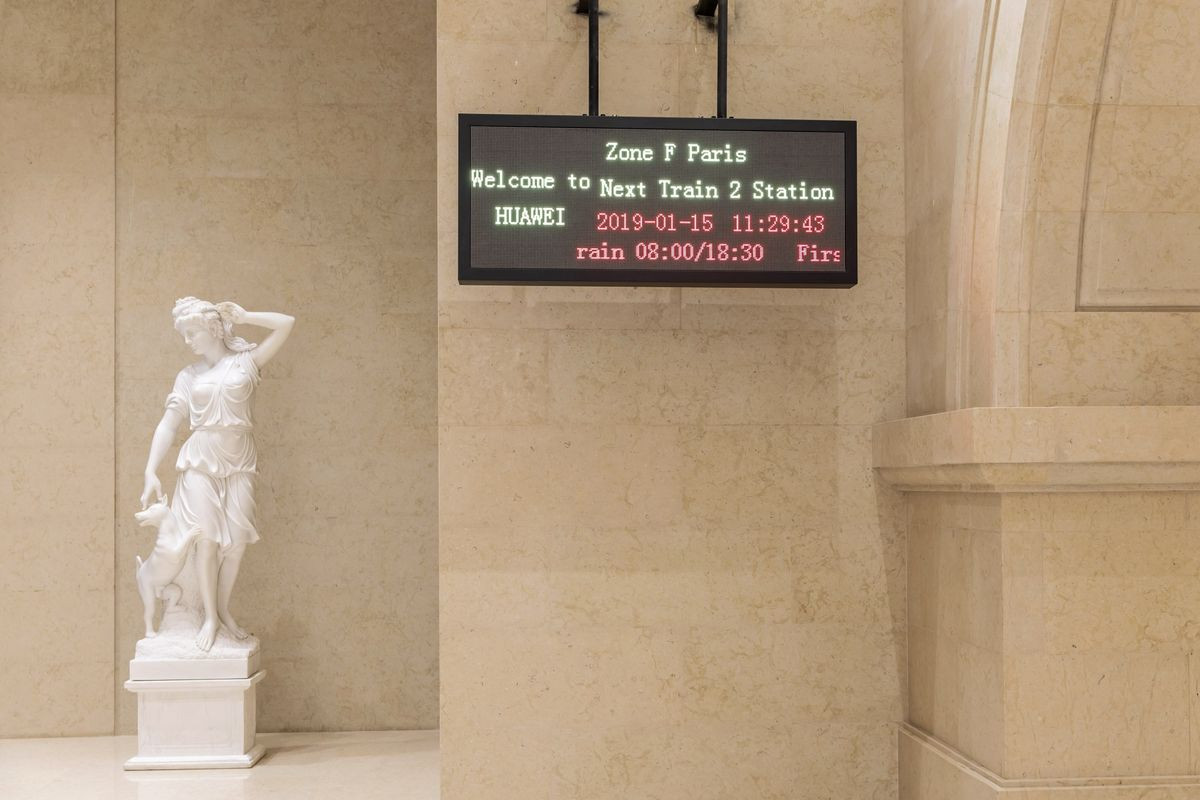 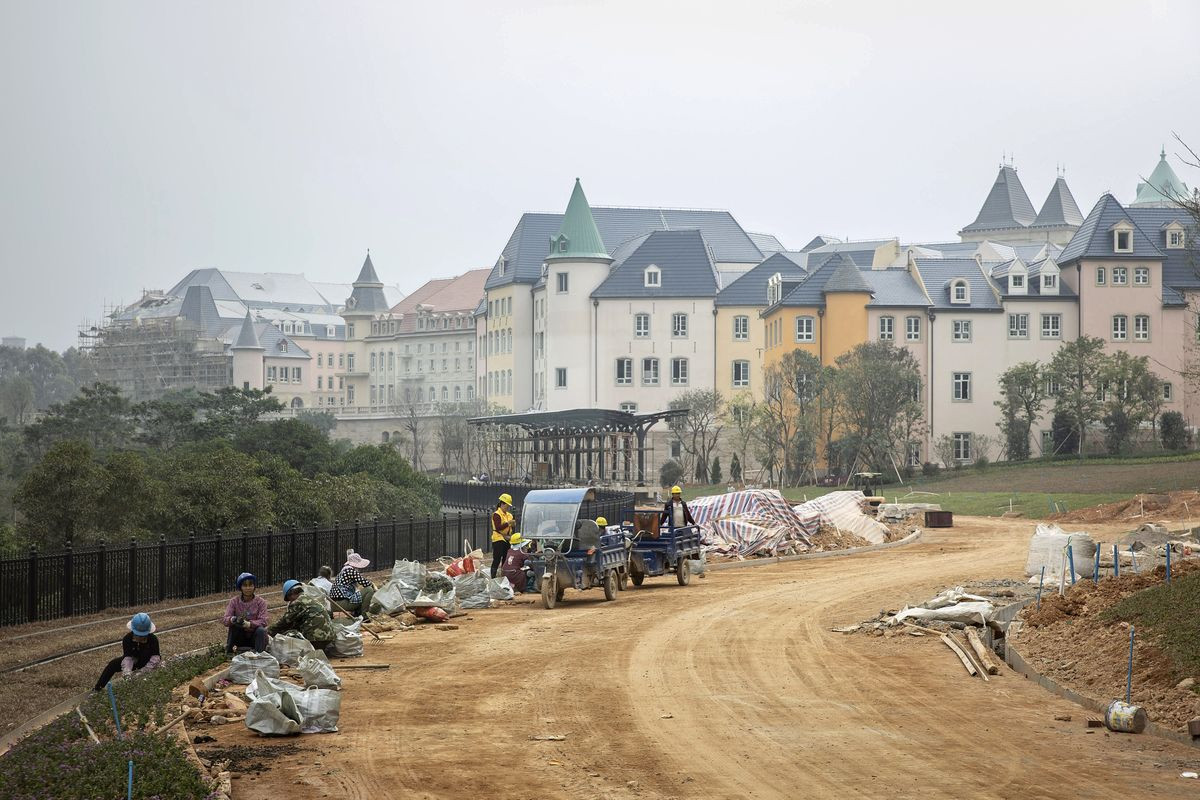 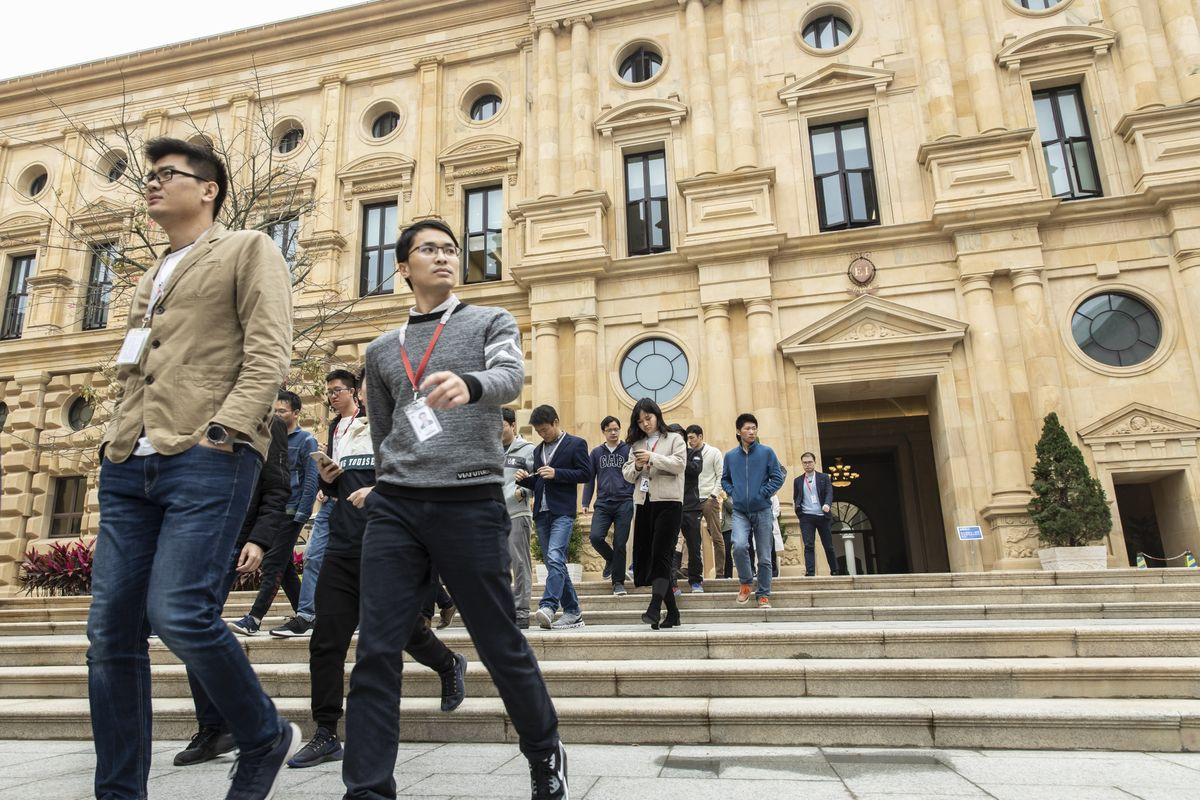 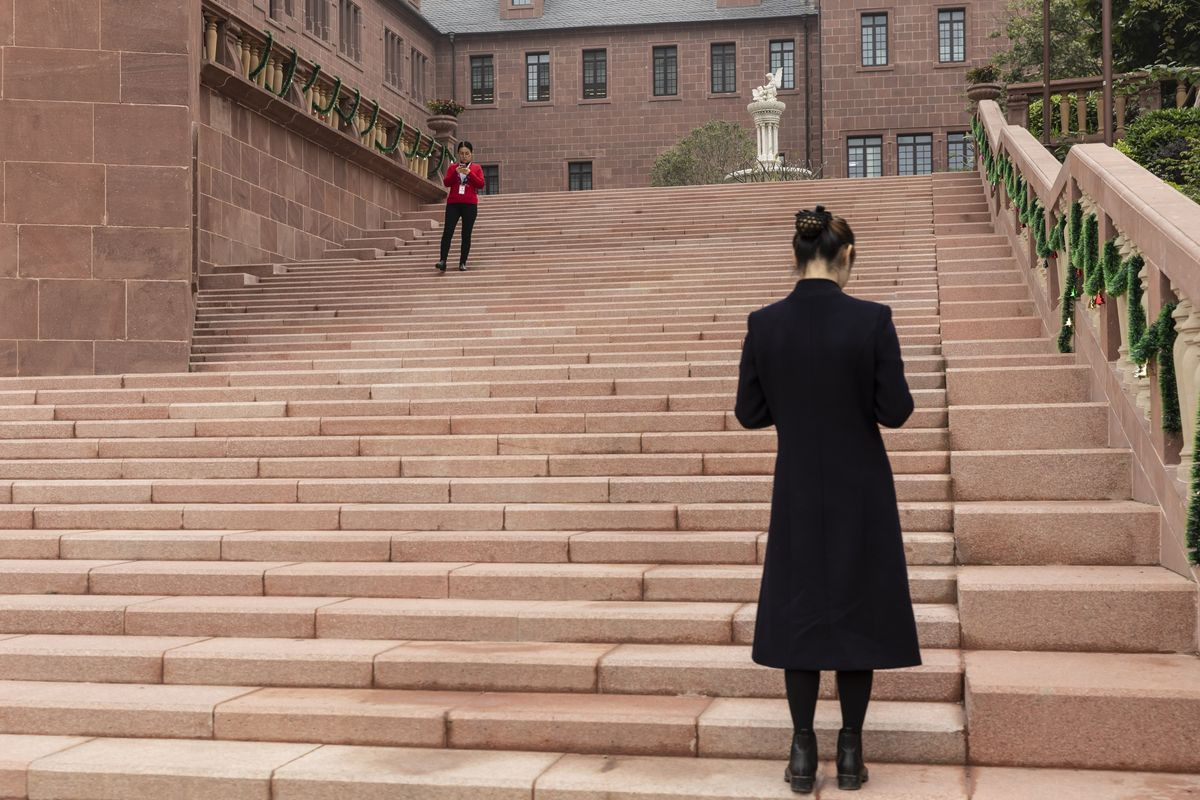 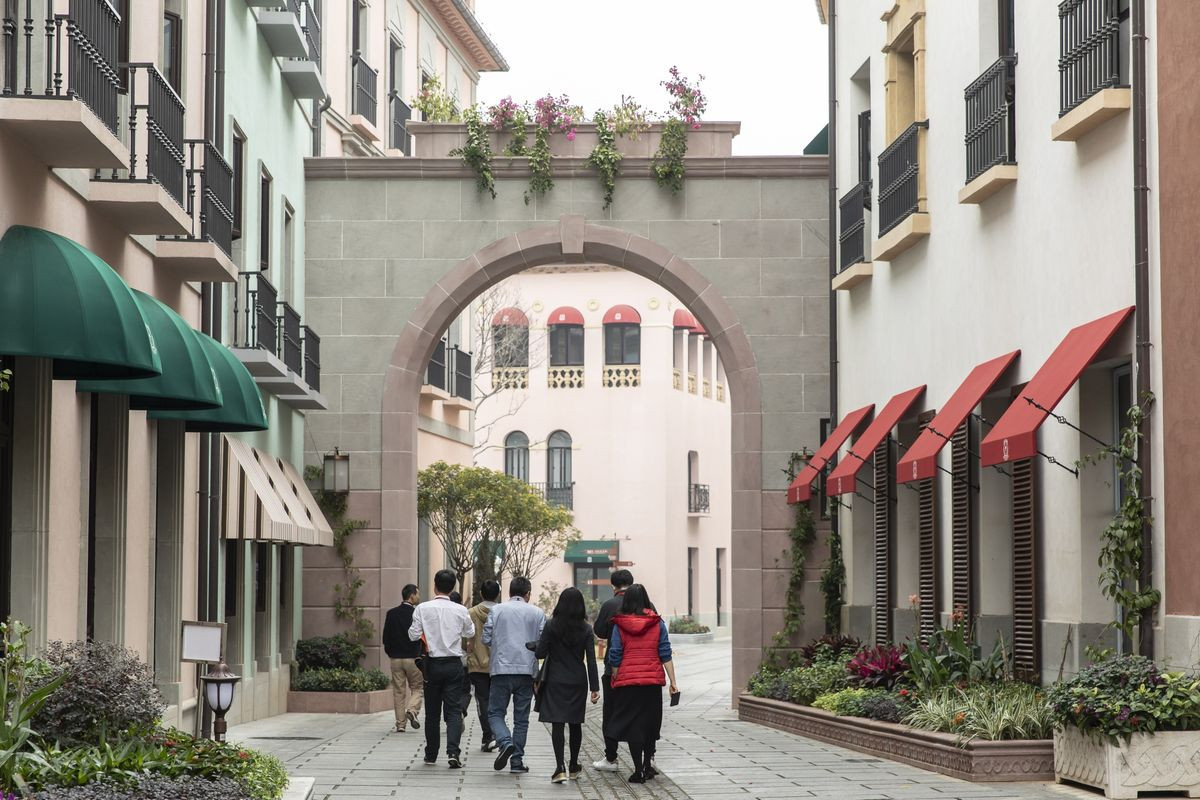 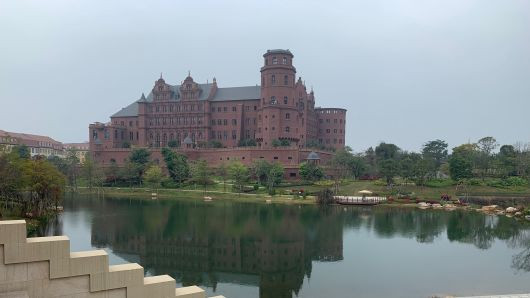 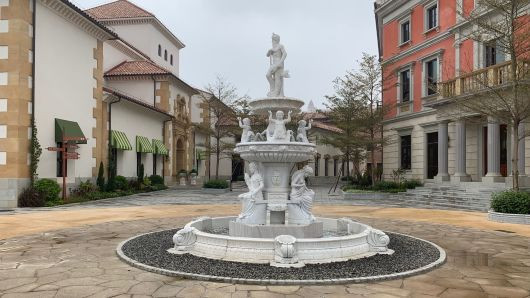 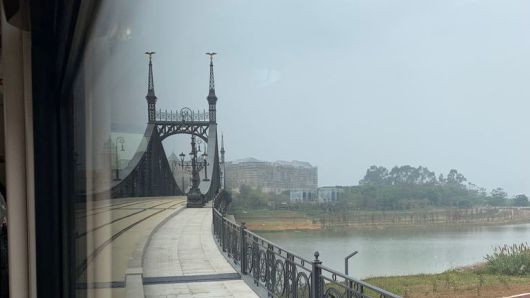