You are here: Home / NEWS / I would not leave my daughter with anyone that’s accused of being a pedophile – R. Kelly’s crisis manager announces 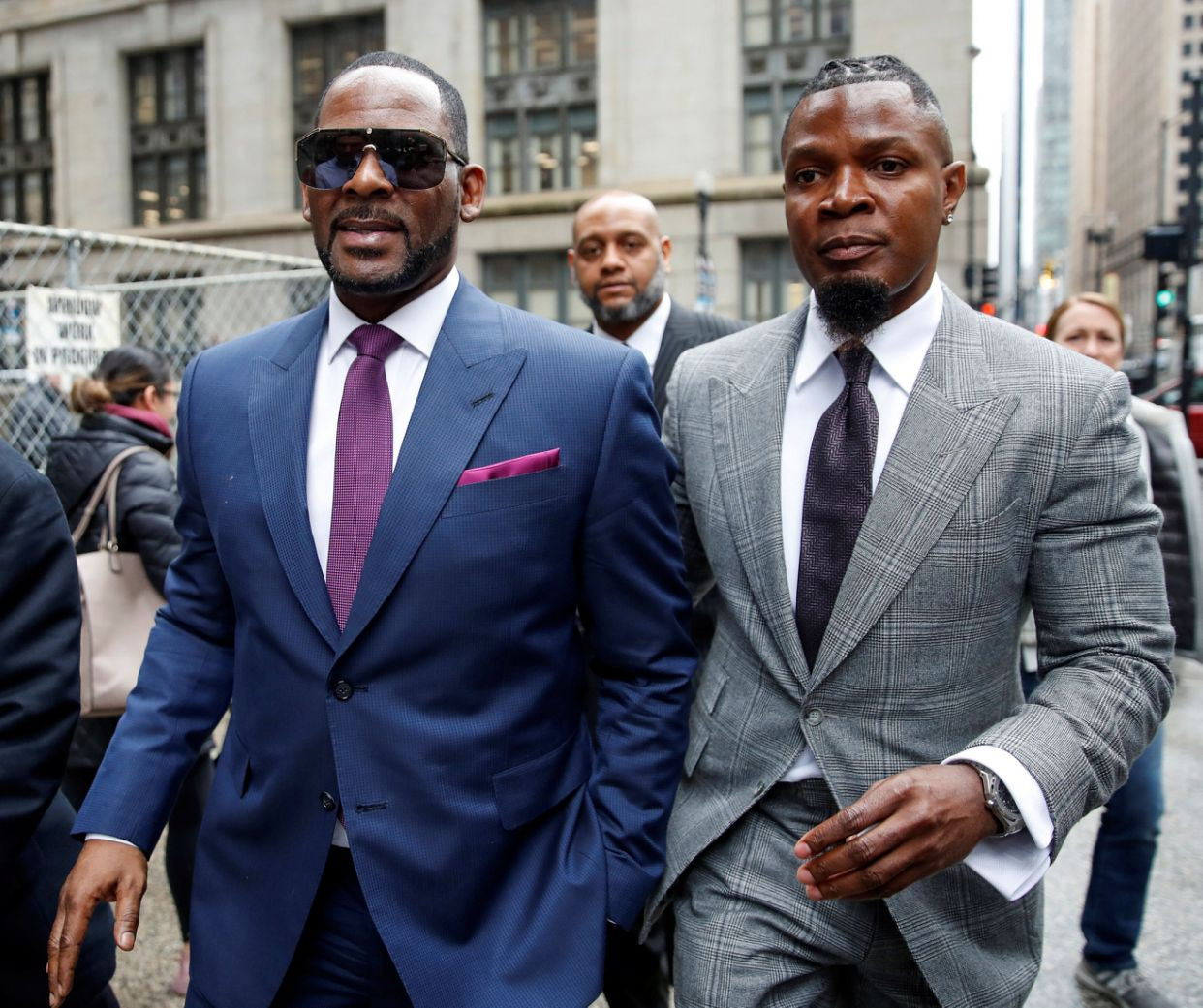 Darrell Johnson, R. Kelly’s crisis manager, has announced he’s stepping down from his position and would no longer work for the embattled singer.

“I step down as crisis manager for personal reasons. Mr. Kelly is in good hands with Mr. Greenberg,” Johnson said, referring to Steve Greenberg, the criminal defense attorney who heads Kelly’s legal team in Chicago.

The news comes hours after Johnson appeared on “CBS This Morning” and told co-host Gayle King that he would never leave his own daughter alone with an accused pedophile.

“I would not leave my daughter with anyone that’s accused of being a pedophile. I would not.”

Johnson also said during the interview that he was worried about Kelly, saying he was “a mess,” scared and isolated. He also told King he thinks Kelly is on suicide watch.

The singer has been in solitary confinement with no access to television or contact with other people, Greenberg has said.

R Kelly has been indicted on 18 counts; 13 in Illinois and five in New York that includes sexual exploitation of a child and kidnapping.