Minister of Health, Prof Isaac Adewole, is lamenting over the rate of death in Nigeria resulting from unhealthy diet such as ‘isi ewu’ (spicy goat head) and the much loved suya.

According to Adewole, hypertension is the leading cardiovascular disease in Nigeria and can result in stroke if untreated. He remarked that 1 in every 5 Nigerians is hypertensive and at risk of premature death.

Presenting the keynote address in Lagos, during the First Annual Black Tie Gala event organised by the Tristate Heart Foundation (THF), to raise N500 million in support of cardiovascular care in Nigeria, he observed that unhealthy diets contributed significantly to the development of non communicable diseases in Nigeria.

“Sadly, there is widespread low consumption of proteins, fruits and vegetables and increasing patronage of fast food outlets by the population. There is also large promotion of sweetened products such as carbonated drinks, pastries, candies and other refined sugars, while excessive intake of salt is promoted by food additives such as monosodium glutamate common in delicacies such as suya, kilisi, isi-ewu, ngwo-ngwo, among others.”

He further added that current estimates, show that death rate from stroke is 40-50 per cent within the first three months of diagnoses, while 39 per cent of those who survived stroke after three months died within a year, with 12 per cent developing severe disability, Daily Post.

RELATED:   When divorce is the only option 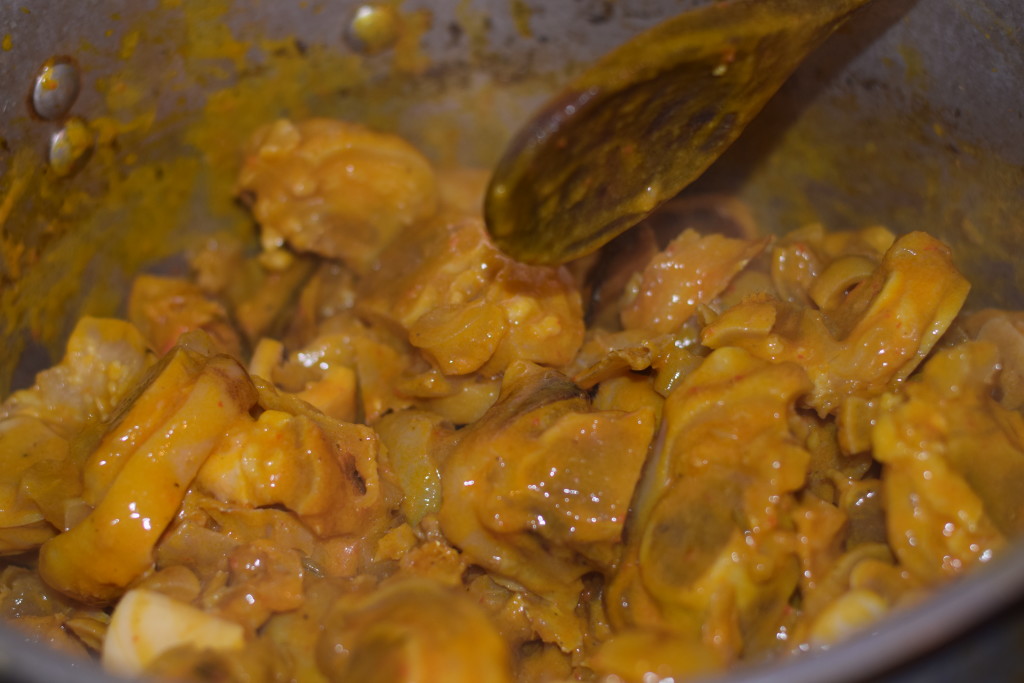 “I can say without fear of contradiction that at least five out of 10 adults seated here tonight have elevated blood pressure and more than half of these are not aware of their situation.

“This is frightening because the dire consequence of neglected hypertension is stroke without warning. Unless we take drastic and sustained actions, we will keep counting losses,” he said.