You are here: Home / LIFESTYLE / Owner of Club Uno denies being Bobrisky’s BAE, See the 7 reasons he gave

Owner of popular Club Uno in Ikeja, Pretty Mike has denied being in a romantic relationship with Idris ‘Bobrisky’ Okuneye through his Instagram page.

Late in November, rumors backed with some photos had surfaced online that Pretty Mike was Bobrisky’s much-talked-about ‘bae’.

RELATED:   Get a soundproof room Pogba! Man U player disturbs hotel guests while having s*x with Dancia

In the past, the cross-dresser who sells bleaching creams had flaunted on his SnapChat, thousands of Naira in a sack, claiming the money was a present from his ‘bae’. 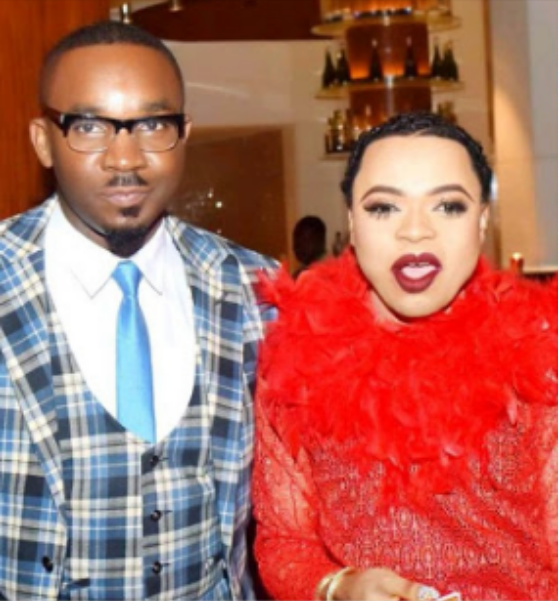 However, Pretty Mike on Monday denied the claim, saying there are seven reasons he can’t date the popular cross dresser.

RELATED:   Women Pay Attention: Here Is What To Do If You Go Into Labour At Home

He claims he was a former womanizer but now has a serious relationship.