You are here: Home / NEWS / EXPOSED! Police nabs Oyinbo scammers operating fake Embassy in Lagos
The Rapid Response Squad (RRS) of Lagos State Police Command has discovered fake embassy operating in Lagos where many innocent members of the public had been swindled. Na wa oh, recession don hit oyinbo too?!
The Policemen attached to the squad swooped on them; two Chinese and two Nigerians were apprehended during the raid on their office situated inside an hotel,  Golden Point and Suite, on Duduyemi Street in Ejigbo. The Chinese: Liu Honyang, 47, Sun Xinai, 49; and their Nigerian collaborators, Oriyomi Olawale, 47 and Desmond Chinedu, 25,  conspired and swindled Nigerians who had planned  to travel out of the country to seek greener pastures. 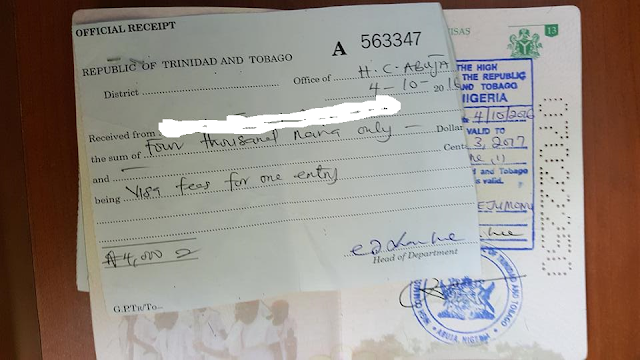 It was gathered that the operatives acted on the intelligence reports received from members of the public about the illicit act of these Chinese using Nigeria citizens as cover.
Our sources revealed that the Policemen lodged in the hotel for two days monitoring their activities before eventual arrest.
After the arrest, some of their victims showed up at the RRS’s Headquarters, recounting how they were duped respectively, hence their deportation from Trinidad and Tobago.
According to one of the victims,   Adekunle Adefuye,

“I met these people (suspects) through one of their agents, Dorcas Slyver. She is a daughter to my brother’s pastor in Abeokuta. I told her my intentions and zeal to travel to United States of America…. After a while, she told me to come to Lagos that she can procure the American visa for me…. On getting to Lagos, she took me to these Chinese where I was told that I should go to Trinidad and Tobago…. They persuaded me to go Trinidad and Tobago that it was easier to secure employment with at least 3,000 dollars as salary.”

“Initially, I declined to take their bait, insisting that I preferred America to Trinidad and Tobago (T&T)…. But in the long run, they brainwashed me into agreeing to go to Trinidad and Tobago. It was at this point, I was told that I would pay N1.3 million for the whole process including visa processing and flight fare…. The payment was made in installment. N376,000 for Visa, ticket N850,000, accommodation N39,000 and Visa Fee N33,000, which I obliged and paid all the monies into Dorcas’ GTB Accounts: 0130671906.”

He revealed that he and another person were rounded up immediately they got to Trinidad and Tobago by the country’s immigration officers for coming into the country with fake visas.
“We spent two days underground inside the Police custody. They treated us like criminals trying to enter the country illegally,” he added. 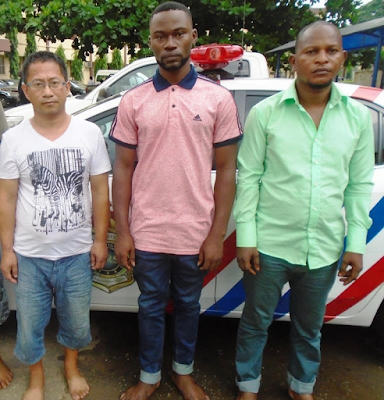