You are here: Home / SPORTS / Chelsea Midfielder Mikel Obi set to make his Chinese move for over N60m per week

CHELSEA’s unsung hero John Obi Mikel could be about to set his tent in the Far East and follow his team-mate Oscar out the door in January. The Nigerian has failed to make a single appearance this season for the Blues, as new manager Antonio Conte consistently overlooks him in his 3-4-3 formation.

RELATED:   FIFA extends ban on Chris Giwa, four others due to power tussle in the NFF 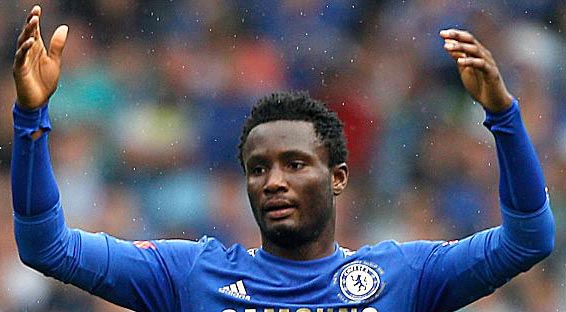 With Oscar set to make a sensational £52 million move to Shanghai SIPG, it’s reported that two Chinese clubs are looking at signing the 29-year-old. Chelsea are yet to offer their veteran a new deal, with his current deal set to expire after this season.