You are here: Home / NEWS / Wow! Over 200 ex-Niger Delta agitators graduate with 1st and 2nd class degrees from different universities

The Special Adviser to the President on Niger Delta and Coordinator of the Presidential Amnesty Programme, Brig-Gen. Paul Boroh, on Wednesday announced that about 200 ex-agitators graduated with first class and second class degrees from various academic institutions across the country.

Boroh said the ex-agitators were among the 2,600 trained in over 30 institutions in Nigeria under the education unit of the programme established in 2011.

He disclosed this during an award-giving ceremony for the beneficiaries of the programme at the Benson Idahosa University in Benin, Edo State. Four of the beneficiaries were offered automatic employment by the Vice-Chancellor, Prof. Ernest Izevbigie.

RELATED:   Aftermath of the Fire Outbreak at House on the Rock Abuja Branch: Read Statement Following the Fire Incident 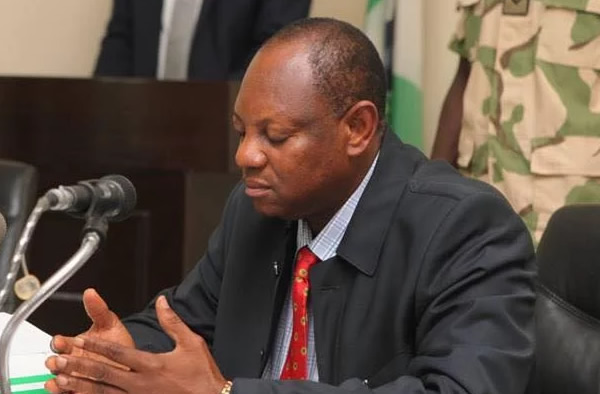 “Indeed, it is a privilege and an honour to also mention that the programme has thus far achieved about 200 first class and second class upper graduates.”

Boroh said the partnership between the Federal Government and the training institutions had been effective in the socialisation of the beneficiaries.

He assured the beneficiaries that their outstanding allowances would be addressed, saying, “I am aware of your severe plight due to the non-payment of your stipends and allowances. Be rest assured that we have done the needful in this regard and you should be expecting full payments any moment from now.”

Earlier, Izevbigie explained that out of a total of 169 beneficiaries who participated in the programme in the university, eight graduated with first class honours while 227 bagged second class honours in the upper and lower divisions.

He also commended the Federal Government for the initiative which he said had been instrumental in re-integrating the ex-agitators into the society.