You are here: Home / NEWS / 2017: World Bank projects 1% growth in GDP for Nigeria after getting out of recession

After the country dived into its worst recession in over two decades, the World Bank projects that Nigeria will get out of recession, and grow its gross domestic product (GDP) by one percent in 2017.

The global financial institution also said the global economy will accelerate moderately to 2.7 percent in 2017.

“Sub-Saharan African growth is expected to pick up modestly to 2.9 percent in 2017 as the region continues to adjust to lower commodity prices,” World Bank said in a statement obtained by TheCable.

“Growth in South Africa and oil exporters is expected to be weaker, while growth in economies that are not natural-resource intensive should remain robust.

“Growth in South Africa is expected to edge up to a 1.1 percent pace this year. Nigeria is forecast to rebound from recession and grow at a 1 percent pace. Angola is projected to expand at a 1.2 percent pace.”

Godwin Emefiele, governor of the Central Bank of Nigeria and Kemi Adeosun, the minister of finance, had both said that the country will return to growth in the 2017 fiscal year.

According to the World Bank’s January 2017 Global Economic Prospects report , growth in advanced economies is expected to edge up to 1.8 percent in 2017. 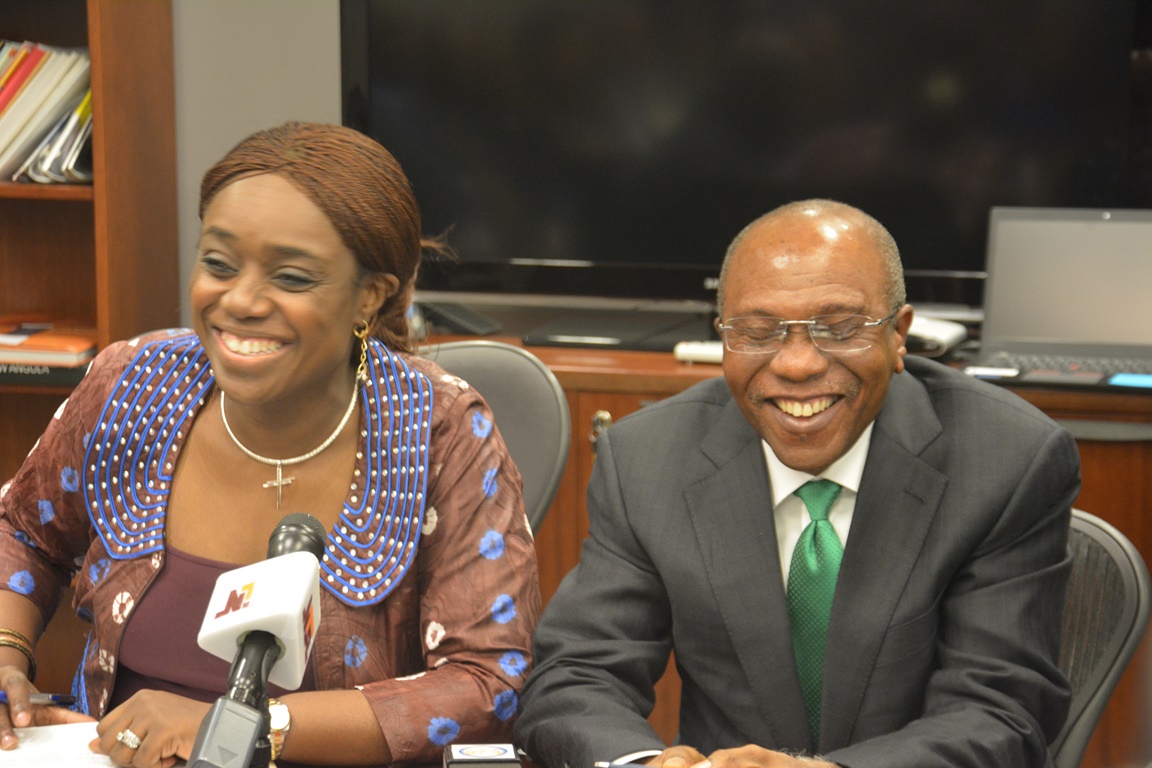 Fiscal stimulus in major economies—particularly in the United States—could generate faster domestic and global growth than projected, although rising trade protection could have adverse effects.

Growth in emerging market and developing economies as a whole should pick up to 4.2 percent this year from 3.4 percent in the year just ended amid modestly rising commodity prices.

Nevertheless, the outlook is clouded by uncertainty about policy direction in major economies.

“Now is the time to take advantage of this momentum and increase investments in infrastructure and people. This is vital to accelerating the sustainable and inclusive economic growth required to end extreme poverty.”

The report analyzes the worrisome recent weakening of investment growth in emerging market and developing economies, which account for one-third of global GDP and about three-quarters of the world’s population and the world’s poor.

Investment growth fell to 3.4 percent in 2015 from 10 percent on average in 2010, and likely declined another half percentage point last year.

“We can help governments offer the private sector more opportunities to invest with confidence that the new capital it produces can plug into the infrastructure of global connectivity,” Paul Romer, World Bank chief economist, said.

“Without new streets, the private sector has no incentive to invest in the physical capital of new buildings. Without new work space connected to new living space, the billions of people who want to join the modern economy will lose the chance to invest in the human capital that comes from learning on the job.”

Emerging market and developing economy commodity exporters are expected to expand by 2.3 percent in 2017 after an almost negligible 0.3 percent pace in 2016, as commodity prices gradually recover and as Russia and Brazil resume growing after recessions.