You are here: Home / LIFESTYLE / Na wa oh! Deeper life members fight on Lagos street over married Man
A 58-year-old woman, Nwazema Oluchukwu, and 34-year-old Chizoba Alloy Njoku, who are married female members of Deeper Life Church in the Isolo area of Lagos, have appeared before a Lagos court over an allegation of husband snatching which led to a public fight. LOL, wonders shall never end oh, deeper life members again?!
According to a report by PM Express, the women who are members of the same church and hails from Owerri in Imo State and were separately married with children to different men, were charged before Isolo Magistrate’s court over Chizoba’s husband, Alloy Benson Njoku. 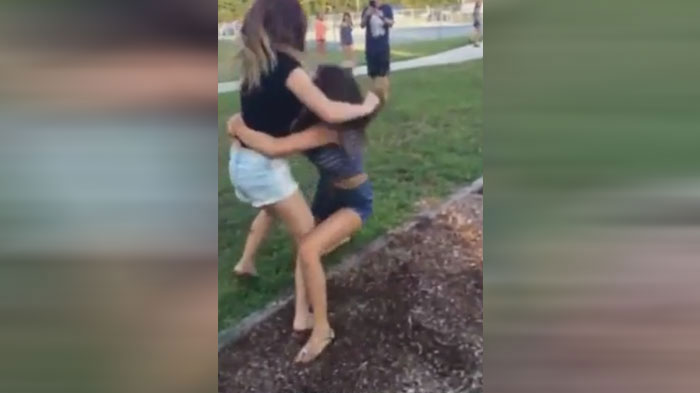 While Chizoba married and live with Benson, Oluchukwu alleged that Benson was her lover who she introduced to Chizoba while she was married to her own husband.
She told the Isolo Magistrate’s court that Benson and Chizoba were merely cohabiting despite the fact that they had three children because they did not contract any marriage as Christian or as Igbo culture demand.
It was gathered that Oluchukwu, a senior member of the Deeper Life Bible Church, decided to take Benson back when her own marriage reportedly crashed. But things turned to worse when Chizoba, who all along knew the relationship between Oluchukwu and Benson, decided to fight and hold on to Benson and this resulted in a street fight between them. Meanwhile, Benson had moved into Oluchukwu’s house at 16 Panada Street, Isolo Lagos, after he deceived his wife, Chizoba that he was traveling on a business trip outside Lagos. However, the bubble bust after Chizoba was tipped that Benson had been in Oluchukwu’s house since the time he told her that he was going for business trip outside Lagos.
Chizoba trailed them until she caught Benson and Chizoba in front of Oluchukwu’s house while they were returning from an evening strolling. She confronted Benson and asked him to follow her back home, but Oluchukwu stopped him and told her she will not release Benson to her.
This resulted in both fighting publicly until a police patrol team passing-by stopped and arrested the two women and took them to the station. They were charged before Isolo Magistrate’s court for conduct likely to cause breach of public peace under the Criminal Code. 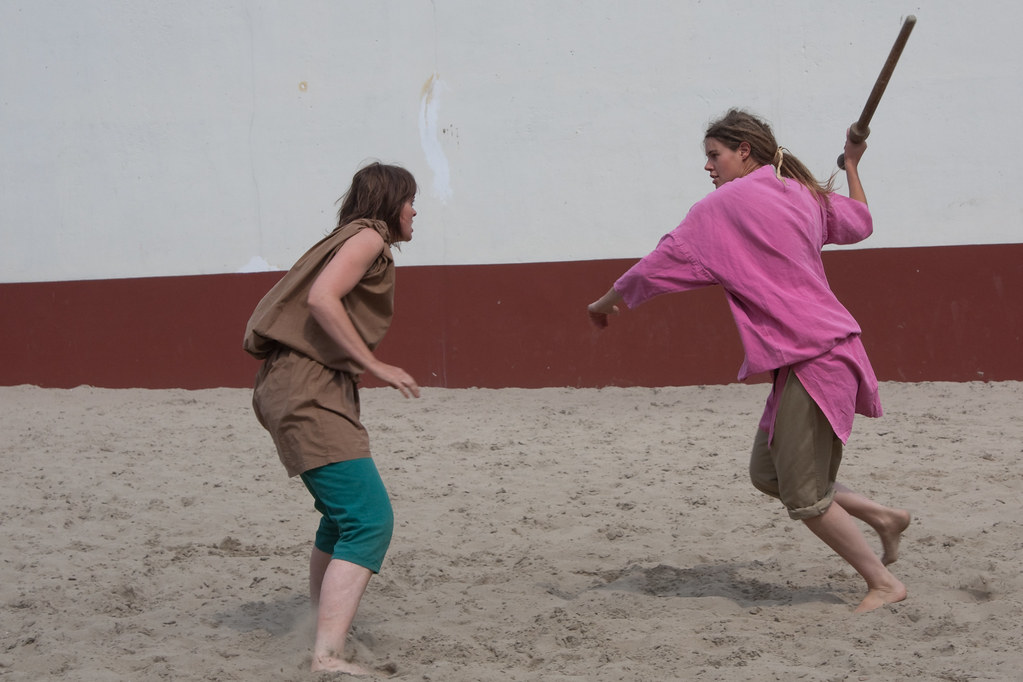 The presiding Magistrate, Mrs A.K. Shonubi granted them bail in the sum of N20,000 with one surety in like sum.
They were initially remanded in prison custody and was released after they perfected their bail condition, as the matter has been adjourned till 6 February 2017 for trial.
RELATED:   OMG! Moturary owner makes terrifying confessions