Former Senate President, Ken Nnamani, has formally joined ruling party APC. Nnamani who was Nigeria’s Senate President from 2005-2007, quit PDP in February 2016 and said he was retiring from partisan politics. 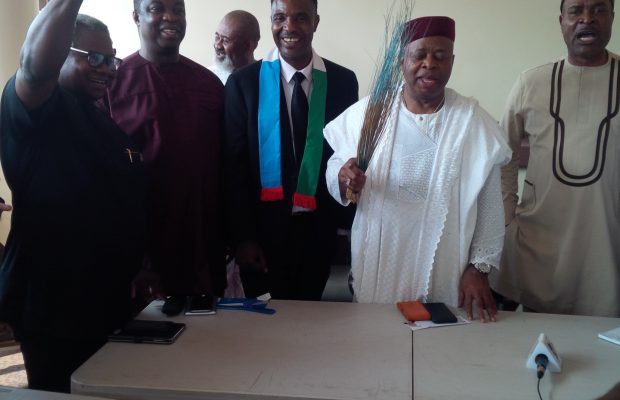 Announcing his return to partisan politics and his defection to APC at his Amaechi ward in Enugu South Council area of Enugu state Sunday, Nnamani said he is joining the ruling party because his constituents asked him to. He currently serves as the head of the Electoral Reform Committee set up by President Buhari last year.