You are here: Home / NEWS / See the welcome Apostle Suleman got from his church members after visiting the DSS (Photos)

After his very long and dramatic meeting with the DSS officials, Apostle Suleman of the Omega Fire Ministries, returned back to the FCT Abuja Headquarters of his ministry (OFM) where hundreds of his church members, pastors, sons, daughters, followers and the Press had been waiting to see him. 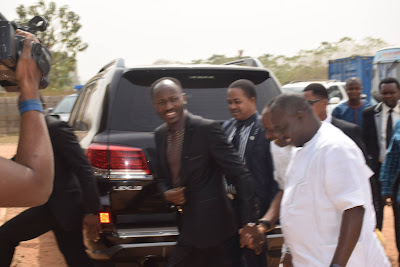 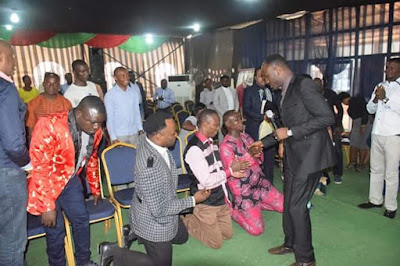 According to his media team who released photos, there would not have been a better way than this of saying Thank You to the people who left all what they were doing to stand with their Prophet. 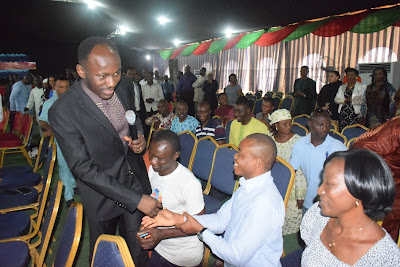 From different parts of this Nation they came to give their prayers, solidarity and support:

Apostle Suleman had returned to church for the first time after his interrogation by DSS over ‘inciting’ comments against herdsmen he made asking his church members to attack any Fulani herdsman who attempts to attack them or the church. 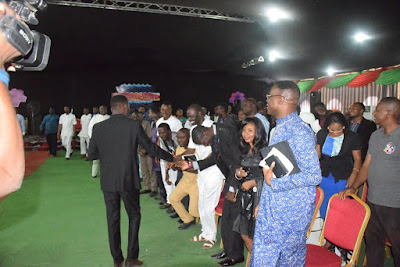 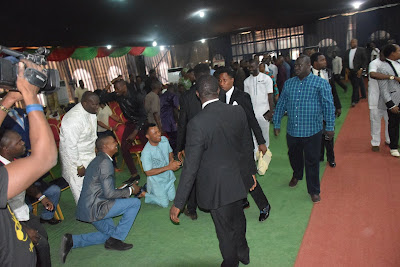