The Lagos State Police Public Relations Officer, SP Dolapo Badmos, has confirmed it was $60,000 which is N30million that he tried duping BDC mallam of, not even N10million that was earlier reported. Na wa oh, them do this man for village?!

RELATED:   #BBNaija- Housemate Nina's Boyfriend Deletes All Her Photos From His IG page

The embattled filmmaker, Seun Egbegbe, is currently under detention at Area H, Ogudu, for allegedly defrauding some bureau de change operators of $60,000. 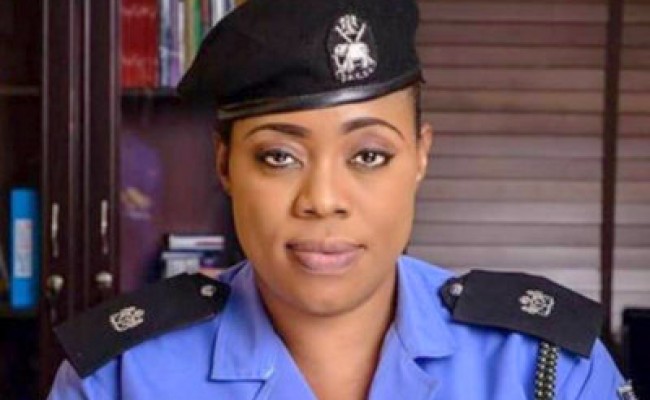 Seun is expected to appear before an Ikeja Magistrate’s Court in the next 6 days, February 8th, over
attempted nine iPhones theft he committed in Computer Village on November 22, 2016.

“Yes, the command in investigating him. He is under interrogation at Area H now.”