The Ogun State Ministry of Health, in collaboration with the Association of Nigeria Nurses and Midwives, says it has arrested a fake doctor who performed an illegal abortion on a woman at Akute, Ifo Local Government Area of the state.

The woman was said to be six months pregnant, a statement by the Ogun State Commissioner for Information and Strategy,  Mr. Adedayo Adeneye, said.

Adeneye said the state’s Ministry of Health and NANNM had uncovered the crime while monitoring the level of compliance with the Revalidation and Registration Exercise of health facilities across the state. 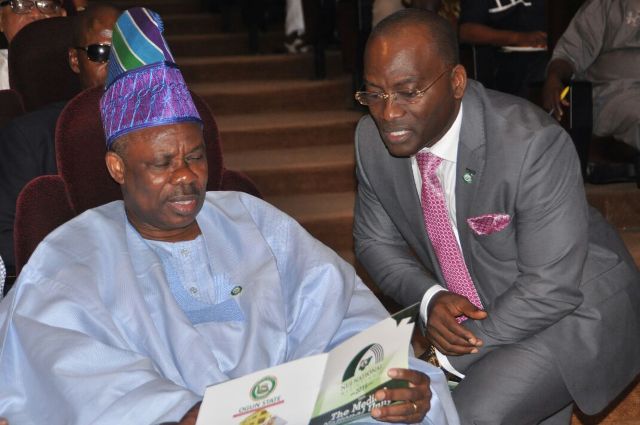 Over 60 illegal health facilities were shut in different parts of the state during a similar monitoring exercise in 2015.

Confirming the arrest, the Chairman of NANNM, Mrs. Roseline Solarin, said in the statement that the fake doctor was also discovered to have organized a graduation ceremony for a fake nurse.

While commending the state government in its war against quackery in the health sector, Solarin lamented that fake doctors and nurses were gradually taking over.

RELATED:   Hilarious reaction to the message a customer got from a casket company

The Ogun State Commissioner for Health, Dr. Babatunde Ipaye, also said the government was ready to combat quackery in the health sector to a standstill.