You are here: Home / LIFESTYLE / See the Yoruba boy behind the popular internet meme (Photos)

You don’t have to be a religious user of social media to have come across any meme of a young man cunningly smiling with his finger beside his head, then you don’t really use Twitter or Instagram.

The meme has become the current hottest meme on the internet, in fact, you can’t scroll through Twitter or Instagram without coming across the meme.

His name is Kayode Ewumi, and he is a British/Nigerian actor.

Kayode was born on 2nd November 1993 in the Elephant and Castle district of London, the middle child in an Anglo-Nigerian family.

He read drama and theatre studies amongst other subjects at the City and Islington College before going on to Coventry University – initially to take the journalism course but switched to drama, graduating in 2015 with first class honours.

RELATED:   Ladies get in here! Relationship expert gives serious advice on how to get husband in 5 months 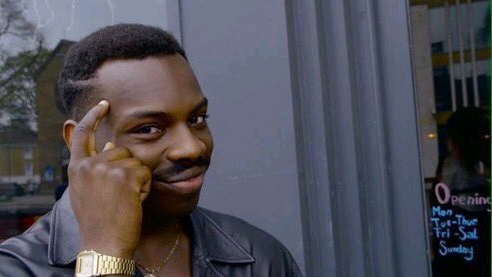 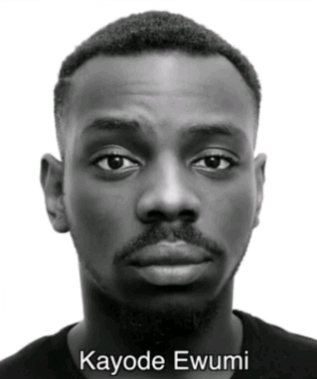 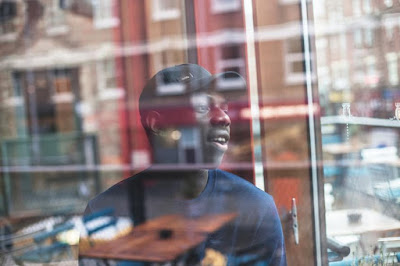 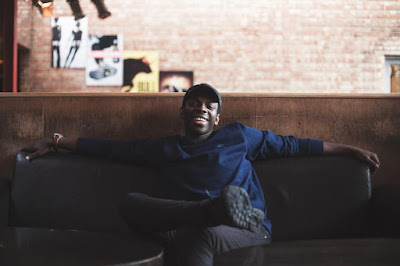 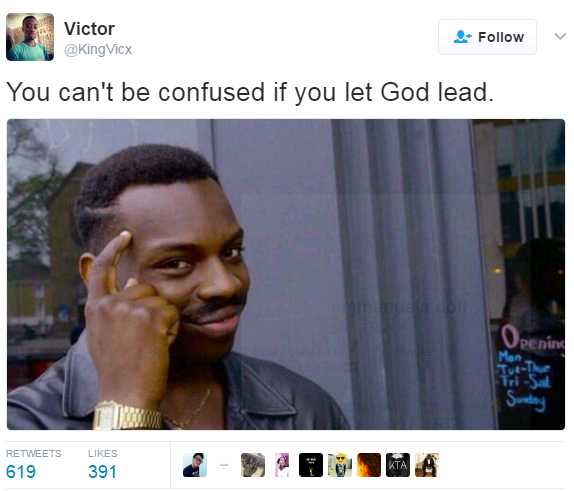 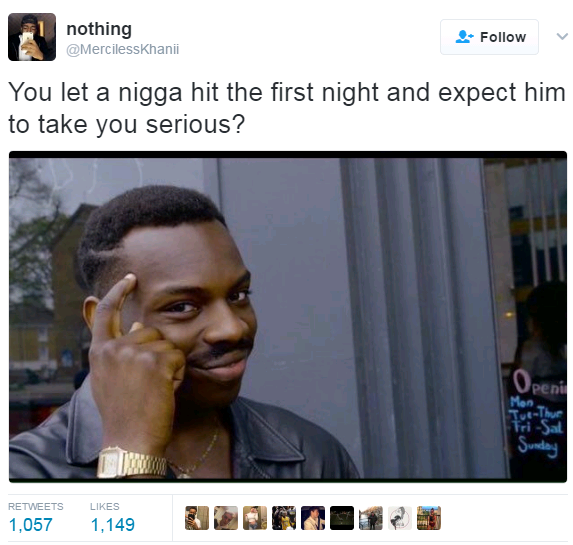