You are here: Home / POLITICS / See what acting president of Nigeria, Prof. Yemi Osinbajo, is going to Imo State for

All things being equal, the Acting president of Nigeria, Prof. Yemi Osinbajo, will arrive in Imo state, today for a one-day working visit as well as commission some projects in the state.

According to Vanguard, The Chief Press Secretary to Governor Rochas Okorocha, Mr. Sam Onwuemeodo, disclosed this to newsmen in Owerri. According to the release by Onwuemeodo, the acting President will also have a special section with stakeholders in the state. 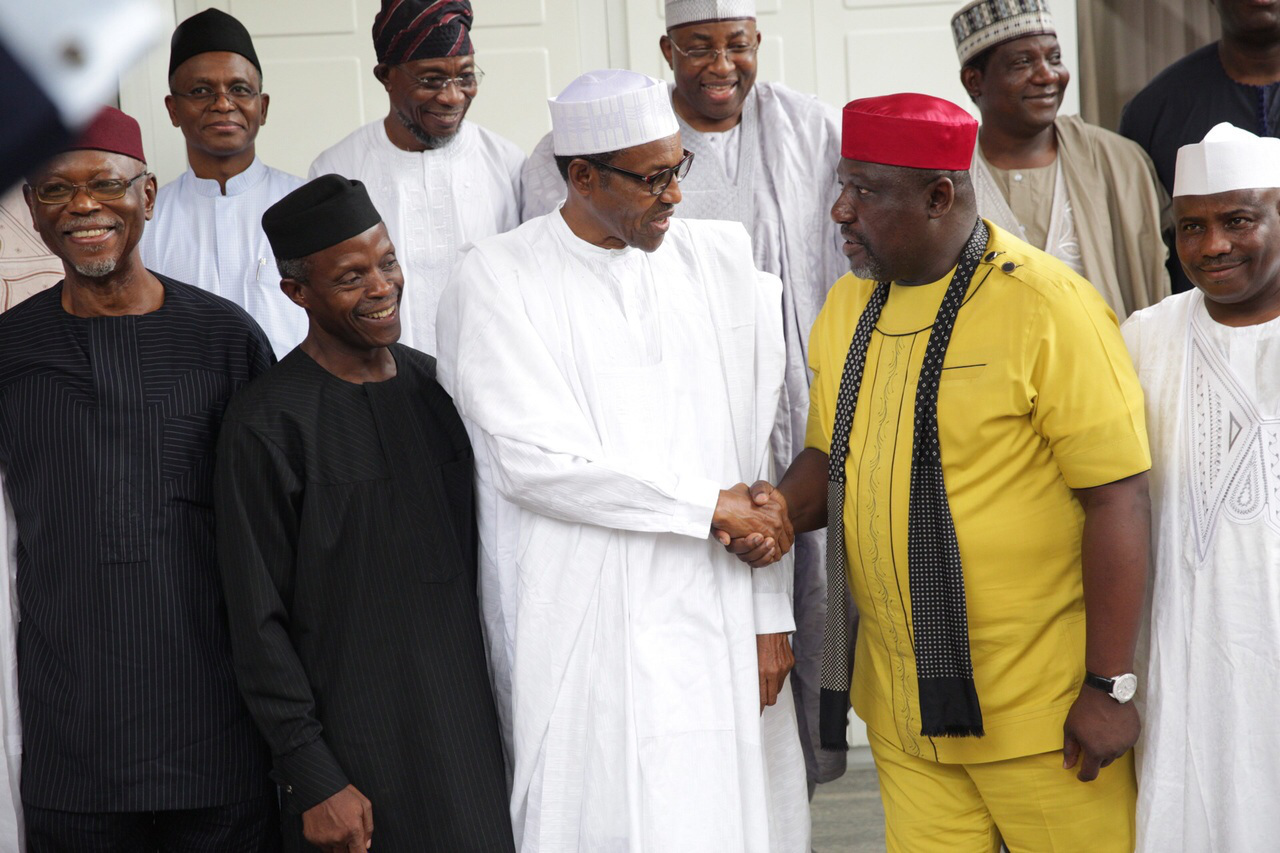 As captured in the release, “This is to inform the good people of the State and indeed, the general Public that the Acting President of the Country, His Excellency Professor Yemi Osinbajo will arrive the State on a one-day working visit on Tuesday, February 14, 2017. “While in Owerri, the Acting President will commission one or two projects out of the more than two thousand verifiable projects executed by the Rescue Mission Government in the State with Owelle Rochas Okorocha on the driver’s seat.

RELATED:   Jubrin Series: Committee on Ethics and Privileges gives Jubrin a chance to defend himself

“The Acting President will also meet with the Stakeholders in the State by 11am, the same day. “The governor, Owelle Okorocha, on behalf of the family, the government and good people of the State welcomes the Acting President to Imo State and prays that the Omniscient God grants him and his entourage, journey mercy.”