You are here: Home / NEWS / Chai! See the 161 Nigerians deported from Libya, what they said will shock you (Photos)

161 Nigerians yesterday returned voluntarily from Libya. They were assisted back home by the International Organization for Migration (IOM) after rotting away for many months in Libyan detention facilities. 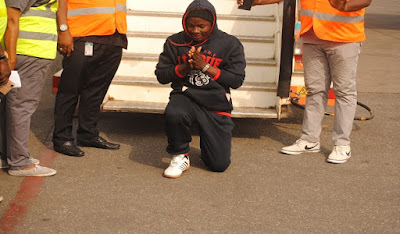 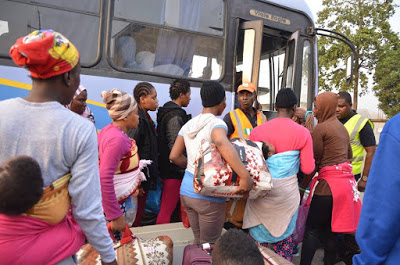 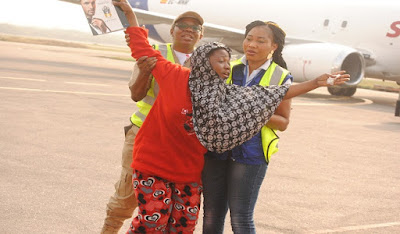 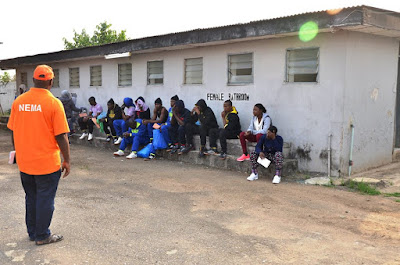 They arrived singing songs of praise and beaming with smiles, thanking their creator for bringing them safely home.

“Our people are dying,” they said as they arrived aboard a chartered Nouvel Air Airbus 330 aircraft which landed at the Murtala Muhammed International Airport (MMIA) cargo terminal in Lagos around 3:30 p.m.

They were received on arrival by the National Emergency Management Agency (NEMA)  alongside the Nigerian Immigration Service (NIS), among other agencies at the airport before they were moved to Hajj camp where they did their profiling.

RELATED:   What is happening? Another NYSC member dies in Zamfara camp (See photos)

Among them were nursing mothers those heavily pregnant while others were seriously ill due to surgeries reportedly carried out on them in the North African country.

The returnees comprised 60 males including 51 adults, two children and seven infants while females were 101 consisting of 92 adults, seven children and two infants.

Head of Sub office of IOM in Lagos, Nahashon Thuo disclosed that the returnees decided to voluntarily return home because of the hostile conditions in Libya. 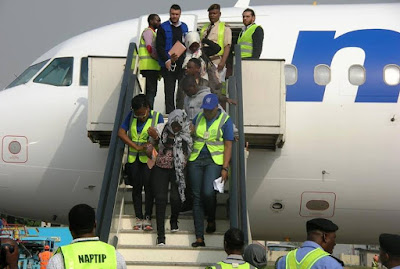 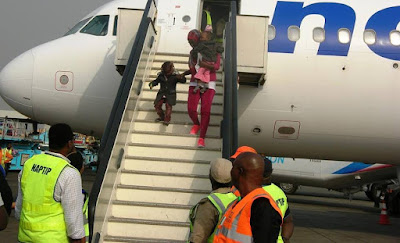 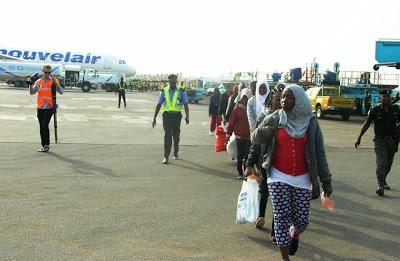 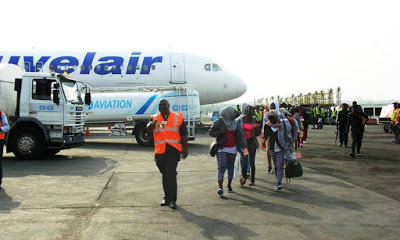 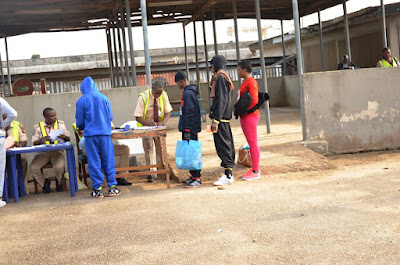 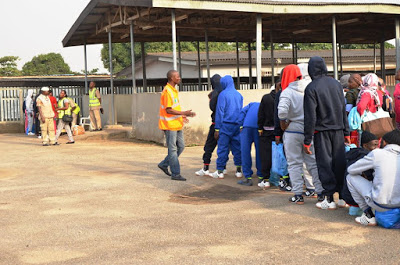