You are here: Home / SPORTS / Pep Guardiola’s men to be in charge ahead of the return leg on March 15

Sergio Aguero featured in the march as Manchester City beat Monaco 5-3 in a breathless and confusing end-to-end Champions League last 16 first-leg encounters at a rocking Etihad Stadium on Tuesday.

Raheem Sterling put City ahead, only for Kylian Mbappe to level and Radamel Falcao to score twice — the second goal a magnificent chip — as Leonardo Jardim’s side moved into a 3-2 lead.

But City struck three times in the last 19 minutes, through Aguero’s second goal, John Stones and Leroy Sane, to put Pep Guardiola’s men in charge ahead of the return leg on March 15.

RELATED:   Mikel Obi Under Punishment in his club for playing in Olympics (See shocking details)

For a long time it looked likely to be a scarring night for City, who reached the semi-finals last season, as a succession of calamitous defensive errors allowed Monaco to take control. 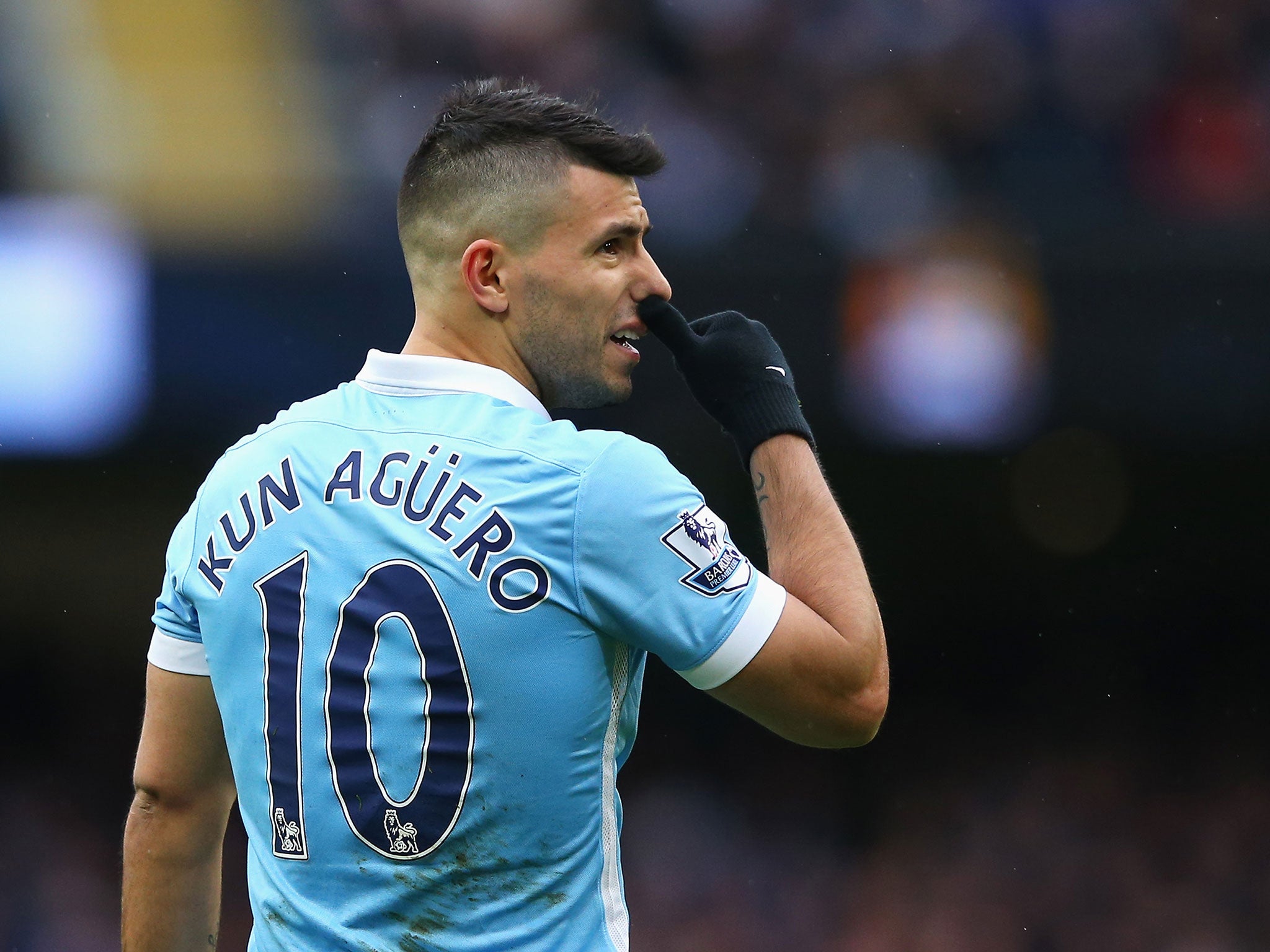 But Aguero’s doggedness allowed them to haul themselves back into the game, abetted by Falcao’s failure to convert a penalty early in the second period.

Having recently lost his place in the team to Gabriel Jesus, only to regain it after the Brazilian broke his foot, it was a personal triumph for Aguero, who departed to a standing ovation.

Mbappe took Valere Germain’s place alongside Falcao in Monaco’s starting XI and the 18-year-old in the florescent orange boots immediately caught the eye.

He looked to run at City’s defence at every opportunity, at one point leaving Nicolas Otamendi for dead twice in five seconds before setting up Benjamin Mendy, who was thwarted by Willy Caballero.

Kamil Glik’s evening got off to a bad start when he was booked for taking out Sane, ruling him out of the return leg, but he came close to putting Monaco ahead with a header from a corner.

It was City, though, who went in front in the 26th minute.

Sane lit the fuse, dancing away from three players on the City left and exchanging passes with David Silva before crossing for Sterling to slide home from close range.

But within six minutes Monaco were level as Guardiola’s goalkeeping problems came back to bite him.