You are here: Home / SPORTS / See the real reason the Son of Pele, a Football Legend is going to serve time in jail

The 45-year-old son of Brazil legend Pele has been told that he must serve almost 13 years behind bars. Edinho says that he will turn himself into the police after being ordered to fulfill some of his 33-year drug trafficking sentence. 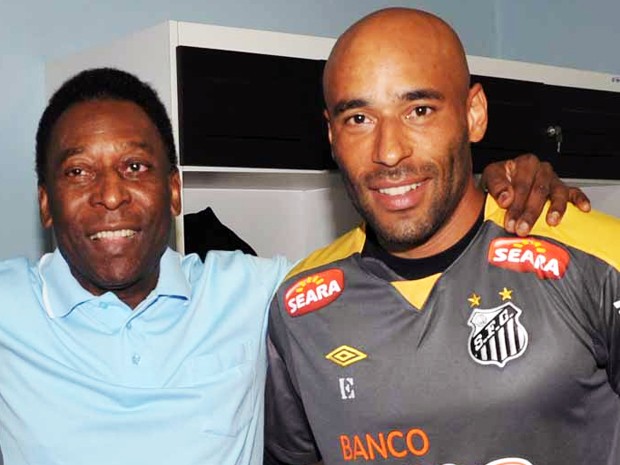 The former Santos goalkeeper, whose full name is Edson Cholbi do Nascimento, was found guilty of drug trafficking and money laundering in 2005 but has been fighting the charges since.