RELATED:   Strategy: Over 10% of people who don't use drugs have traces of cocaine and heroin on their fingertips 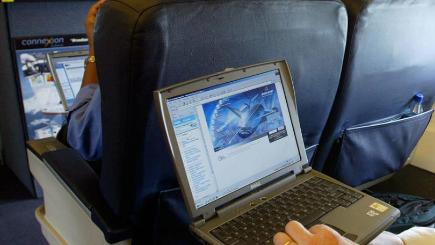 Chris Grayling,the U.K transport secretary, said the UK took the decision to protect British nationals and that they carefully understood the United State’s approach.
“We understand the frustration that these measures may cause and we are working with the aviation industry to minimise any impact,” he said in a written statement to parliament announcing the change.
“Our top priority will always be to maintain the safety of British nationals.”
Grayling said the government was still open for business with the countries affected: “We remain open for business. People should continue to fly and comply with security procedures.”
Passengers flying from the shortlisted countries will not be allowed to take any phones, laptops or tablets larger than a normal smartphone – specified as 16cm x 9.3cm x 1.5cm (6.2in x 3.6in x 0.5in) meaning such devices will need to be placed in hold luggage. The ban takes effect immediately and has no end date.