You are here: Home / ENTERTAINMENT / Big Brother Naija: Will Efe and Marvis divorce after three years of Marriage?

Biggie had entrusted the Big Brother Naija Housemates to make a viral video as a follow-up of their Task for the week, and they put a turn off on the wedding function from two weeks back amongst Efe and Marvis. 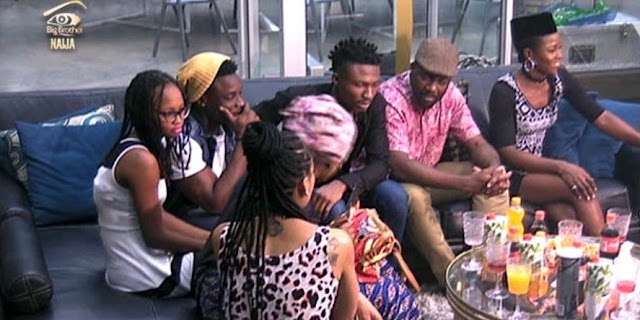 They had spent most part of the previous evening (more like the early hours of the morning) repeating their parts in the wedding and mapping out a directional to the story which they needed to tell, the separation between Big Brother Naija’s most loved couple(?); Efe and Marvis. 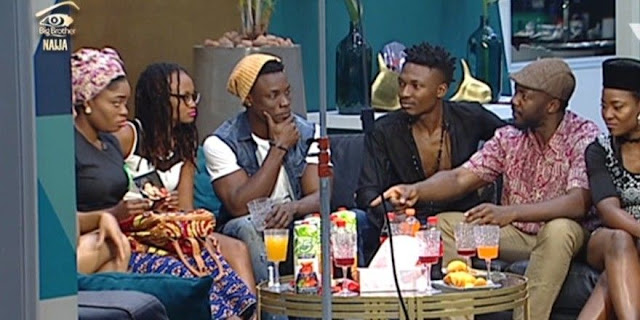 The story line was set three years after the wedding and the couple had been having conjugal issues activated by EFE’s betrayal to his better half. 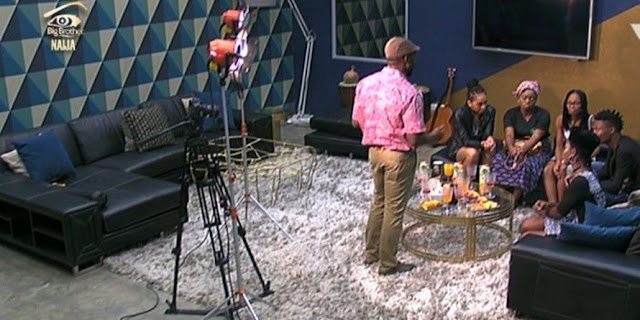 The companions of the spouse TBoss and Debie-Rise had helped their companion Marivs bring a few counts of betrayal as a detriment to Efe, within the sight of his father Bally and Marvis’ mother, Bisola.

As the accusations flooded like a broken levee, Efe desperately tried to defend himself citing his blossoming musical career as the reason why there was so many women and scandals surrounding his every move.

He was quickly countered by Marvis’s accusations that she had so much proof to show he had been unfaithful to their marriage adding that she had washed several lipstick stains off his boxer shorts several times.

The unsurmountable accusations led to only one final conclusion, divorce. Even though this is just a make believe scenario, we certainly hope our beloved BBNaija couple MARFE will not be getting divorced anytime soon, well, atleast not until the finale of BBNaija which is in 19 days.

Big Brother Naija gets interesting and twisted! What do you think?