Apostle Suleman’s scandal just got worse as Stephanie Otobo makes more shocking revelations. Fulfilling her threat of coming for Apostle Suleman with all she’s got, in a video she released after she got to Canada, Stephanie Otobo who is the center of a romance scandal with the founder of Omega Fire Ministries, has released alleged screenshots of lurid BBM chats she had with the Benin-Based Pastor when things were going well & during times they had issues.

RELATED:   China invests $40 billion in Nigeria only after the ‘ONE CHINA POLICY’ agreement was signed 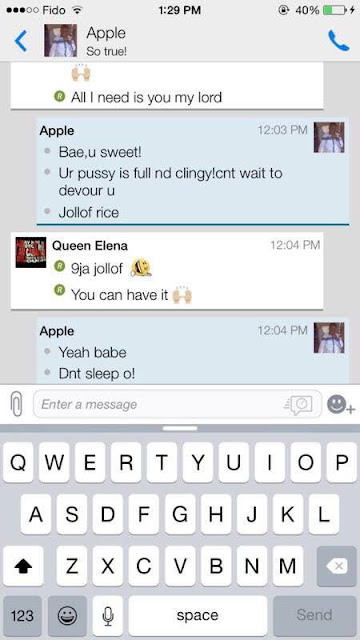 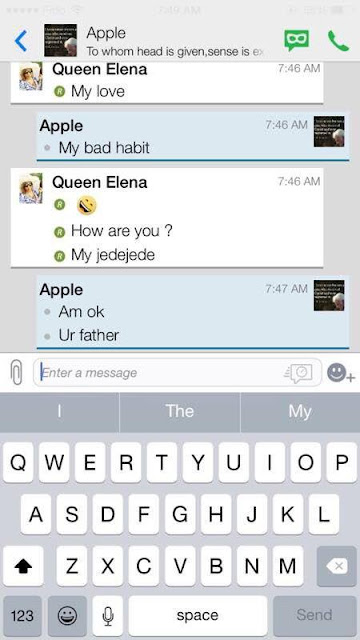 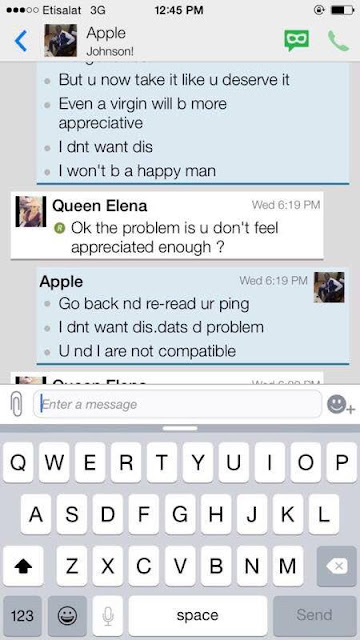 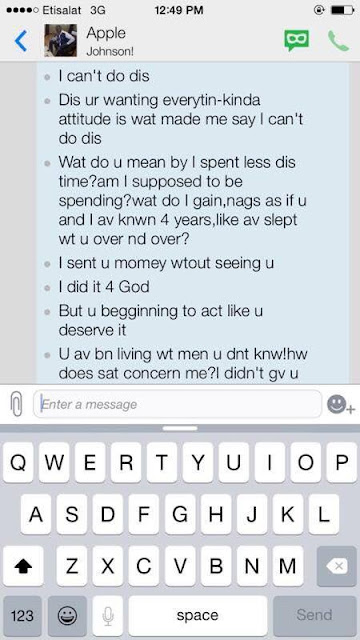