You are here: Home / NEWS / Donald Trump to sell high-tech aircraft to Nigeria to aid fight against Boko Haram

America President, Donald Trump to sell high-tech aircraft to Nigeria to aid fight against Boko Haram. The Trump administration will move forward with the sale of high-tech aircraft to Nigeria for its campaign against Boko Haram Islamic extremists despite concerns over abuses committed by the African nation’s security forces, according to U.S. officials.

Congress is expected to receive formal notification within weeks, setting in motion a deal with Nigeria that the Obama administration had planned to approve at the very end of Barack Obama’s presidency.

RELATED:   2019 Elections Proved that I am Politically Smarter than Bukola Saraki- Oshiomole Incites 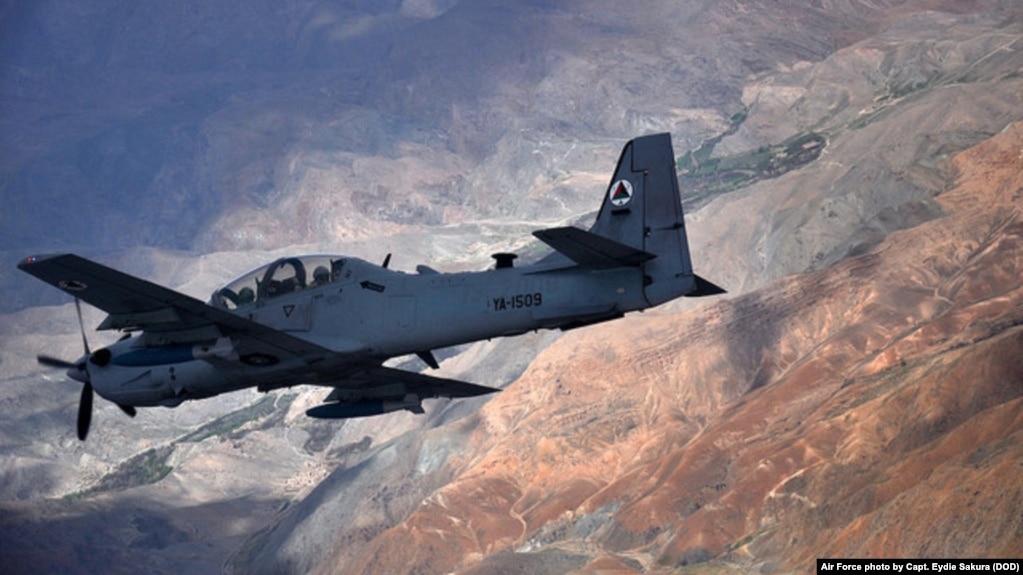 The arrangement will call for Nigeria to purchase up to 12 Embraer A-29 Super Tucano aircraft with sophisticated targeting gear for nearly $600 million, one of the officials said.

The officials were not authorized to discuss the terms of the sale publicly and requested anonymity to speak about internal diplomatic conversations.

According to the Military Times, though President Donald Trump has made clear his intention to approve the sale of the aircraft, the National Security Council is still working on the issue. Military sales to several other countries are also expected to be approved but are caught up in an ongoing White House review. Nigeria has been trying to buy the aircraft since 2015.

The Nigerian air force has been accused of bombing civilian targets at least three times in recent years. In the worst incident, a fighter jet on Jan. 17 repeatedly bombed a camp at Rann, near the border with Cameroon, where civilians had fled from Boko Haram. Between 100 and 236 civilians and aid workers were killed, according to official and community leaders’ counts.

That bombing occurred on the same day the Obama administration intended to officially notify Congress the sale would go forward. Instead, it was abruptly put on hold, according to an individual who worked on the issue during Obama’s presidency. Days later, Trump was inaugurated.