Jair Nilton Cardoso showed up on the fourth floor of the building on April 10, held up a sign in an office window and loudly begged for her hand in marriage, sources said. 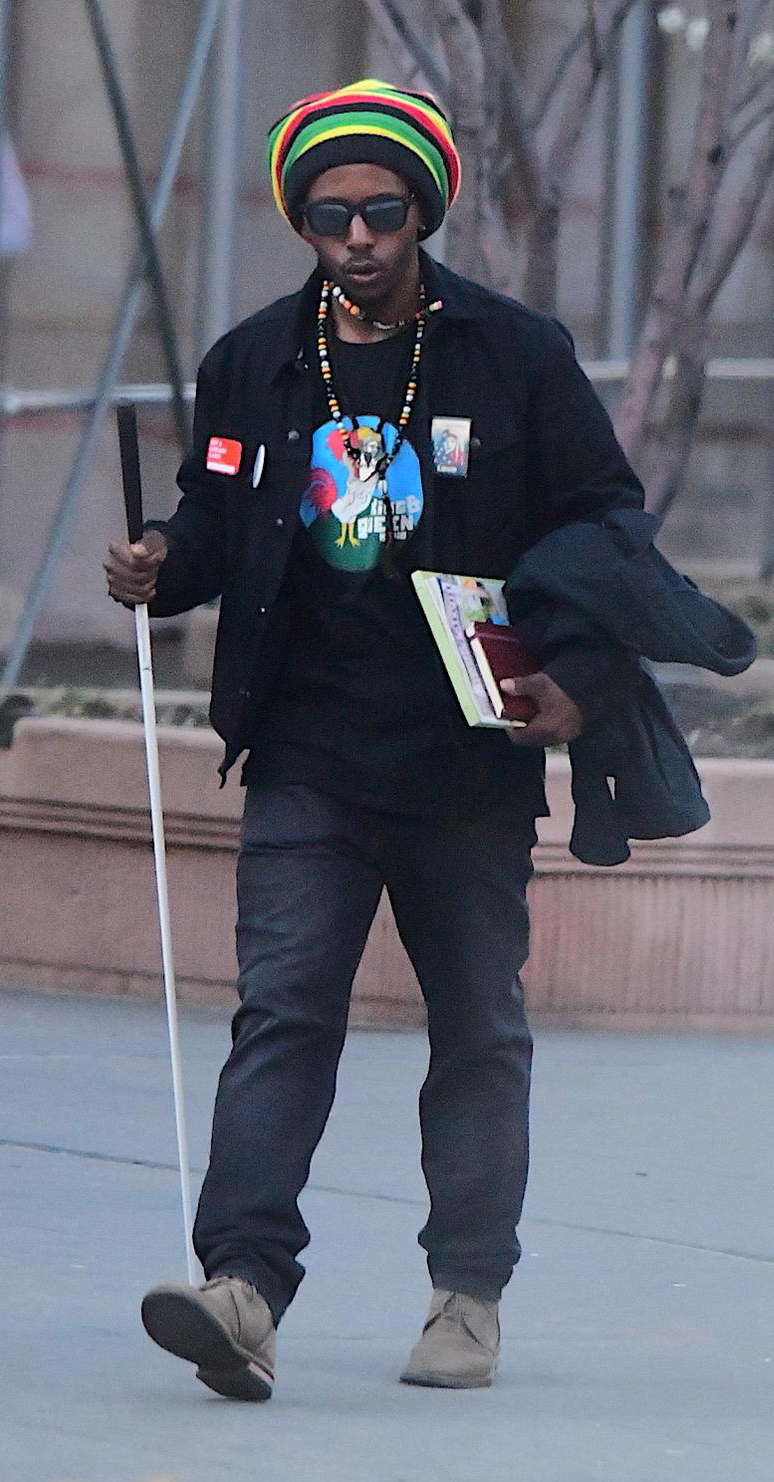 The agents recognized Cardoso as a man who had repeatedly tried to get into the White House in the past, sources said. They told him to leave the Tribeca building and to leave her alone, sources told NY Daily News.

Clearly, he didn’t get the message.

Two days later Cardoso, 30, followed Malia out of a building in the West Village where she also interns, sources said. 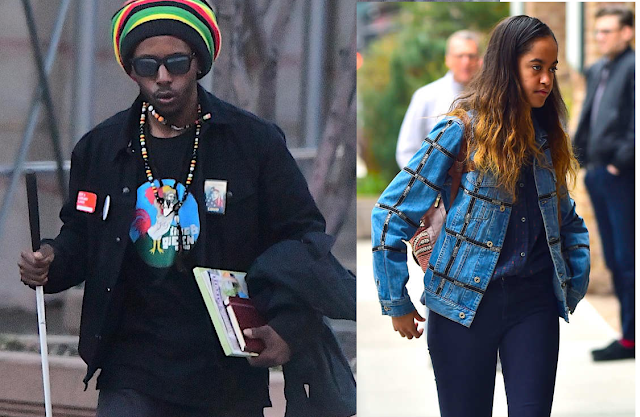 Secret Service agents on April 13 went to Cardoso’s Brooklyn apartment and interviewed him, sources said. They concluded he had psychiatric issues and took him to a Brooklyn hospital for evaluation.
Five days after they interviewed the alleged stalker, Secret Service agents went to the First Precinct stationhouse on Ericsson Place in lower Manhattan and reported Cardoso, sources said.

RELATED:   Samsung Galaxy S8 set to release, everything you need to know about the Phone (Photos)

Cops are mulling whether to file stalking or harassment charges against him.