Nollywood actress, Tonto Dikeh, has been unveiled as the new ambassador to the National Agency for Prohibition of Trafficking in Persons (NAPTIP) on human trafficking.

The actress was honored with the role on Friday during a courtesy visit with the members of her NGO, Tonto Dikeh Foundation, to the Headquarters of the Agency in Abuja as part of a collaboration to fight against trafficking in persons.

In a statement by Mrs. Julie Okah-Donli, Director- General of NAPTIP, she applauded Tonto for her humanitarian gesture and contributions towards the less privileged in the society. 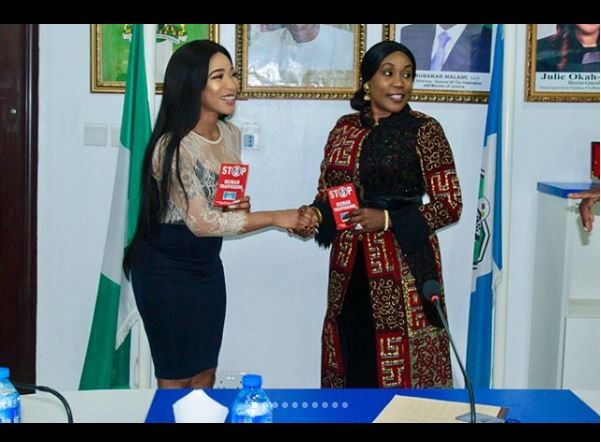 According to Okah- Donli, the decision to name the actress as NAPTIP Ambassador was in recognition of her passion for youths who are the major victims of trafficking, and her readiness to work with the Agency.

“Tonto is the first Nollywood actress to partner with us in fighting the scourge of human trafficking, and automatically, is named an Ambassador for NAPTIP.” 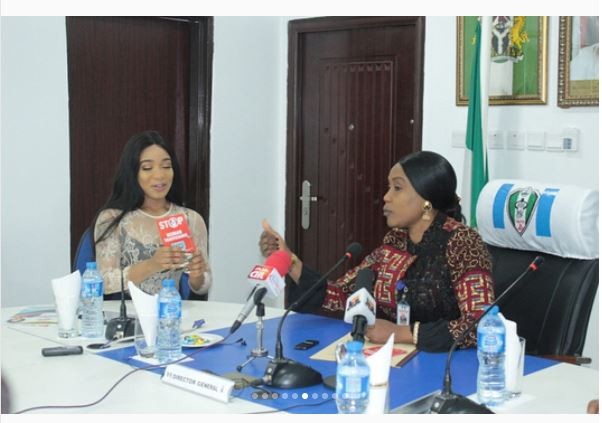 “There are many areas we can work together using her popularity as an actress and role model to many young people.’’

“She has fans and followers, especially on her social media platforms such as Facebook, Instagram, and of course she can talk about NAPTIP on such platforms.

“She is known for the free skills acquisition and an empowerment programme she offers, especially young women, through her foundation, and that is line with our objectives as well,’’ Mrs Okah-Donli said.

RELATED:   Oby Ezekwesili gets Assaulted for Protesting against Plateau Killings

The Director-General of NAPTIP also noted that “Having a celebrity of international repute as Tonto Dikeh to partner with us, is a big boost to our enlightenment and awareness campaigns.

“Other Nollywood actresses and celebrities should know that this is the right part to tow towards building a better and proud nation for all,’’ she said. 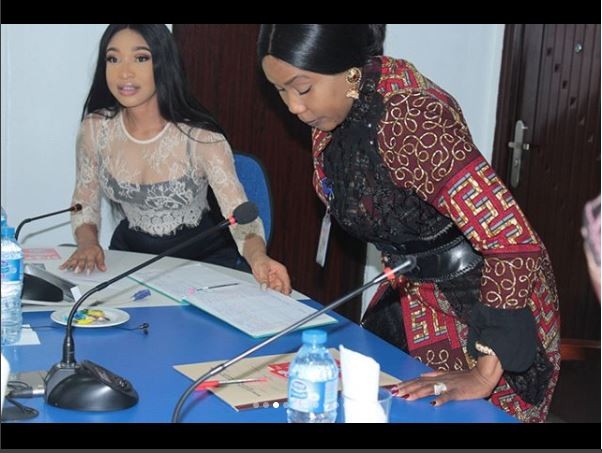 Tonto remarked that: “As an Ambassador of NAPTIP; I intend to do a radical campaign against human trafficking across Nigeria, as far as I can go.

“I have always been inspired to do this because human trafficking is a huge national problem that should not be left for government alone. 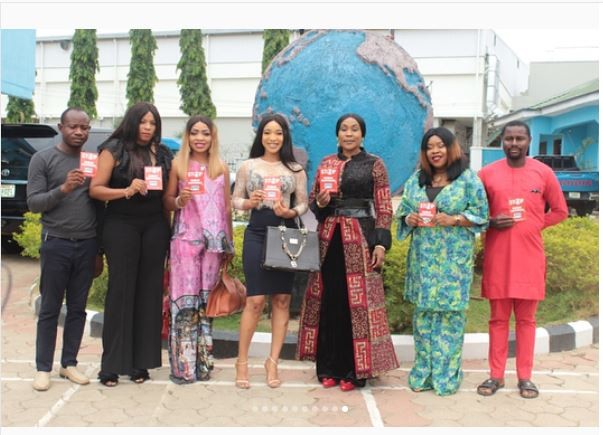 “My passion has always been to speak against it in my little capacity, and I just found the right platform which is NAPTIP.

“I do believe that God raised celebrities to be agents of positive change in societies because they have fans and a lot of people who follow them,” she said. 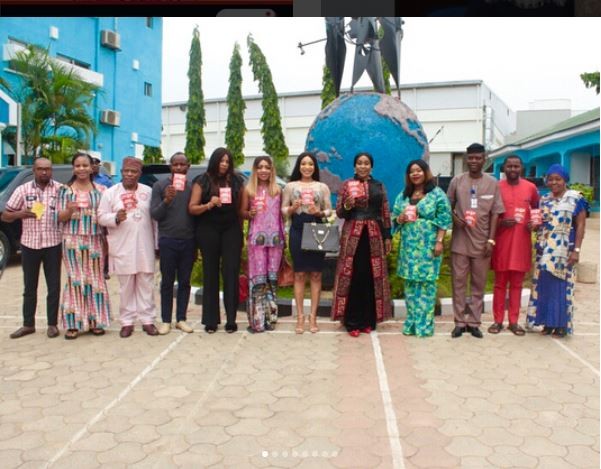 She also pleaded with the government to work towards making life better for Nigerians, as she noted that some victims of human trafficking are forced into it because of their desperate search for greener pastures to foreign countries.