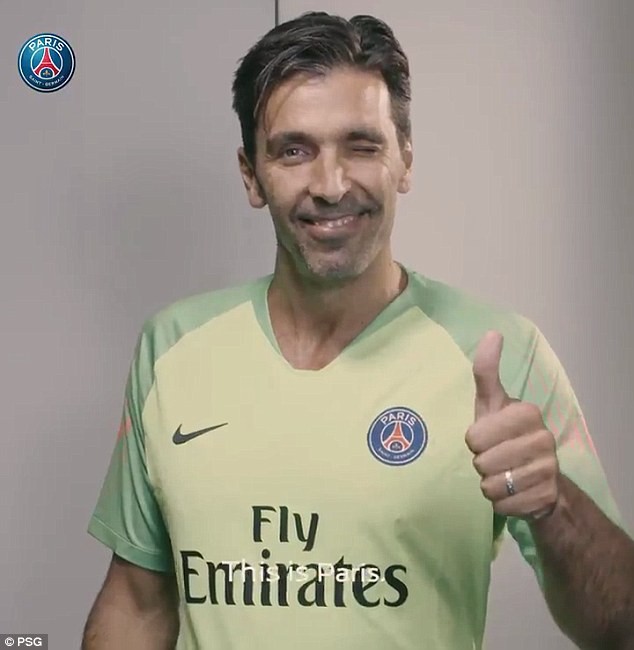 Paris Saint-Germain has confirmed the signing of veteran Italian goalkeeper Gianluigi Buffon on a free transfer following his exit from Juventus.

The French club announced his arrival by releasing a video of Buffon wearing their new goalkeeper shirt for the 2018-19 campaign.

Buffon, 40 reportedly signed a one-year deal with the Ligue 1 champions with the option for a further 12 months if he decides to continue on at Parc des Princes for a second season.

RELATED:   Governing Lagos is not a tea party - Sanwoolu Reveals

‘It is with a great feeling of happiness that I join Paris Saint-Germain.

‘For the first time in my career, I am leaving my country and only a project this ambitious could have encouraged me to make such a decision. 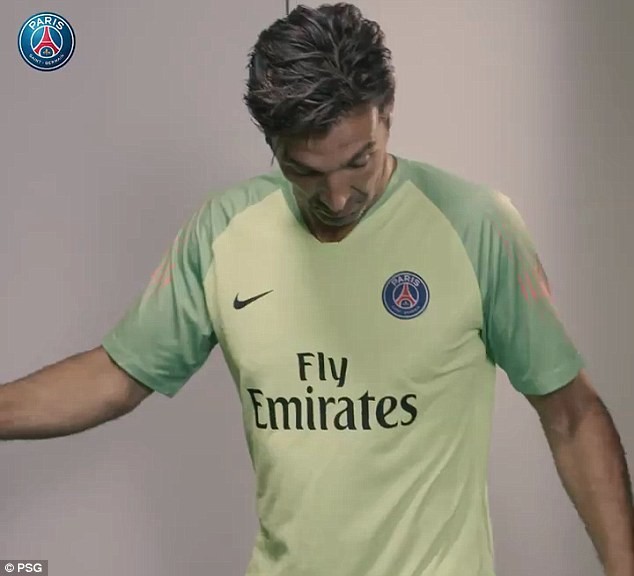 ‘I want to thank the club and the president for their confidence. To have followed the club’s incredible progression in recent years, I know what dreams Paris Saint-Germain and its fans have in their hearts.

‘I am going to bring all my energy, all my experience and all of my thirst to win to help my new club achieve all the great objectives it has set out for the future.

‘With my teammates and our supporters, we will share fantastic emotions at the Parc des Princes and in all of the stadiums in which we are going to represent Paris, a marvelous city that deserves to one day see its club at the top of international football.’