You are here: Home / NEWS / Rihanna and Billionaire Ex-Boyfriend, Hassan Jameel Pictured Having a Heated Argument while Holidaying in Mexico 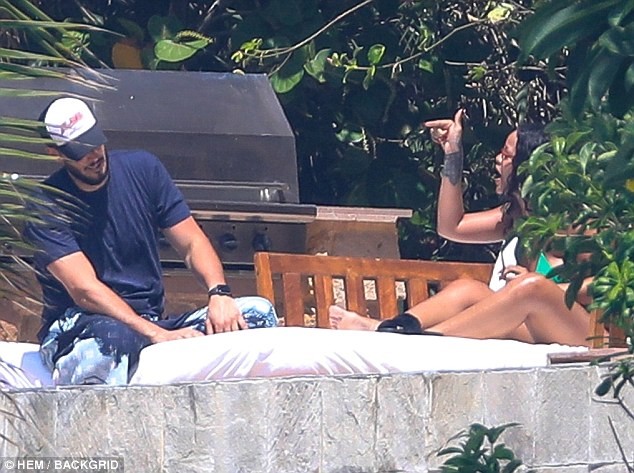 A month after it was reported that Rihanna, 30, had split from her billionaire boyfriend Hassan Jameel, 29, the pair were spotted together on vacation in Puerto Vallarta, Mexico on Friday.

In photos taken by paparazzi, the couple was having a heated argument with the 30-year-old singer angrily pointing her finger at the Saudi businessman who looked defeated.

RELATED:   Sports: The biggest Cinderella team remaining in March Madness continued their run with an inspired comeback and one huge shot

Hassan was later seen walking away from the singer looking dejected after the argument. 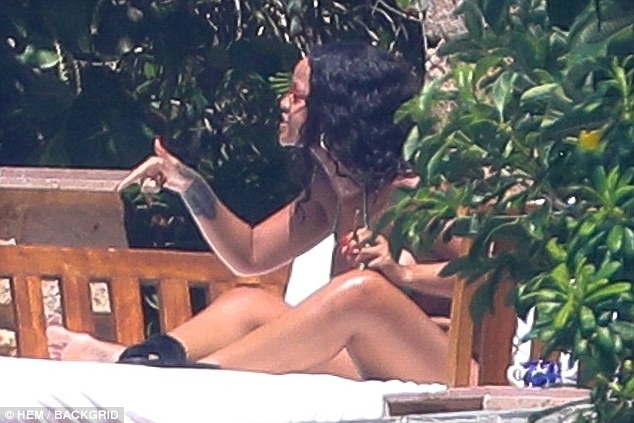 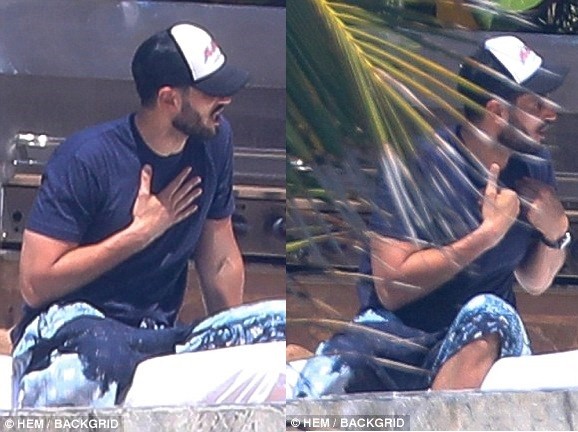 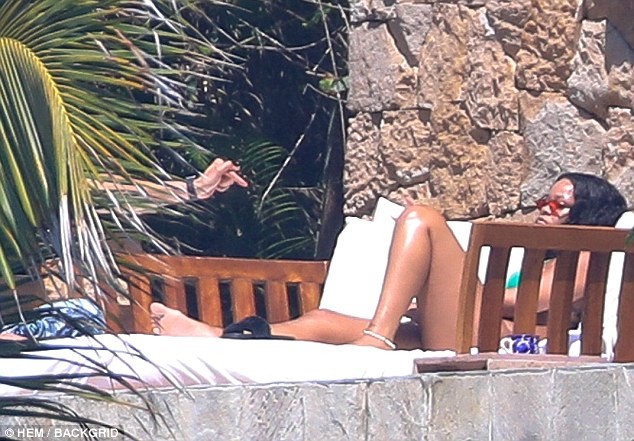 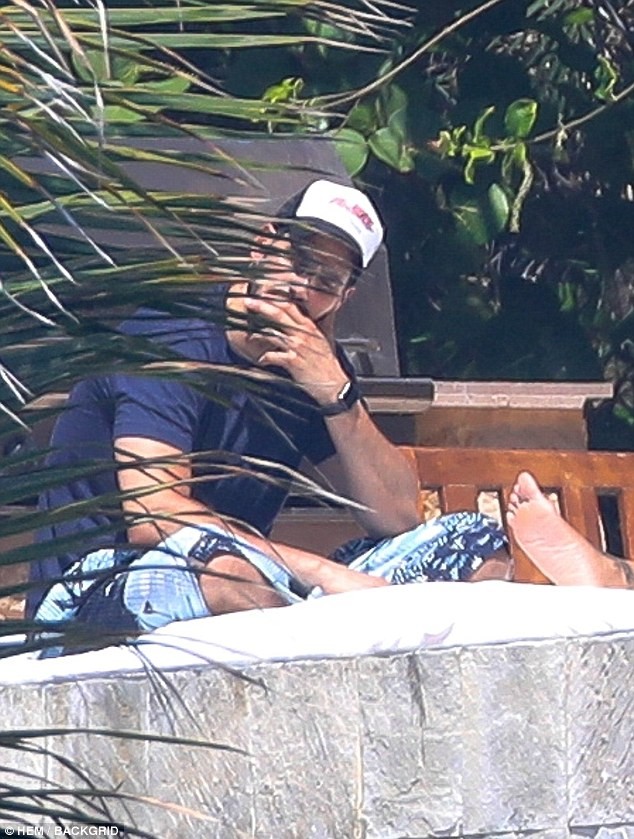 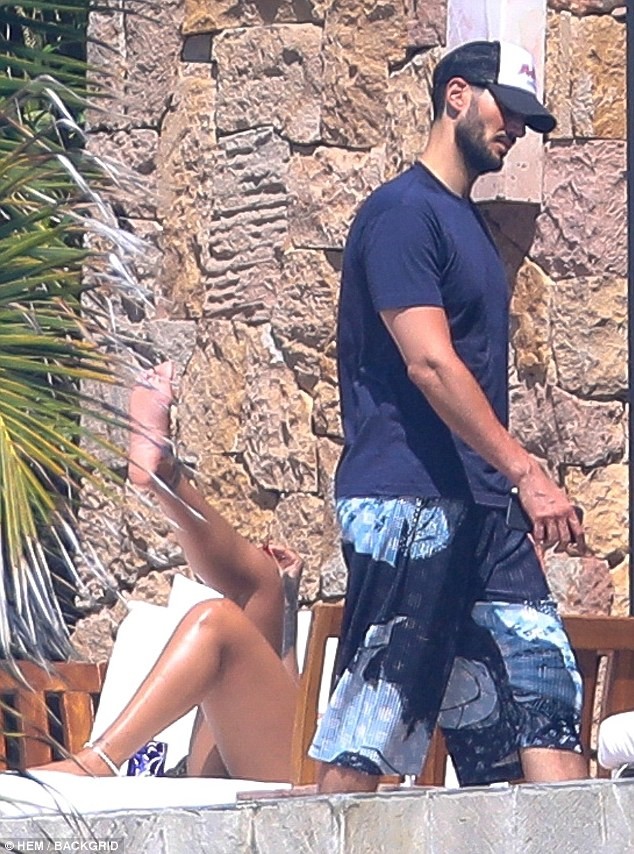 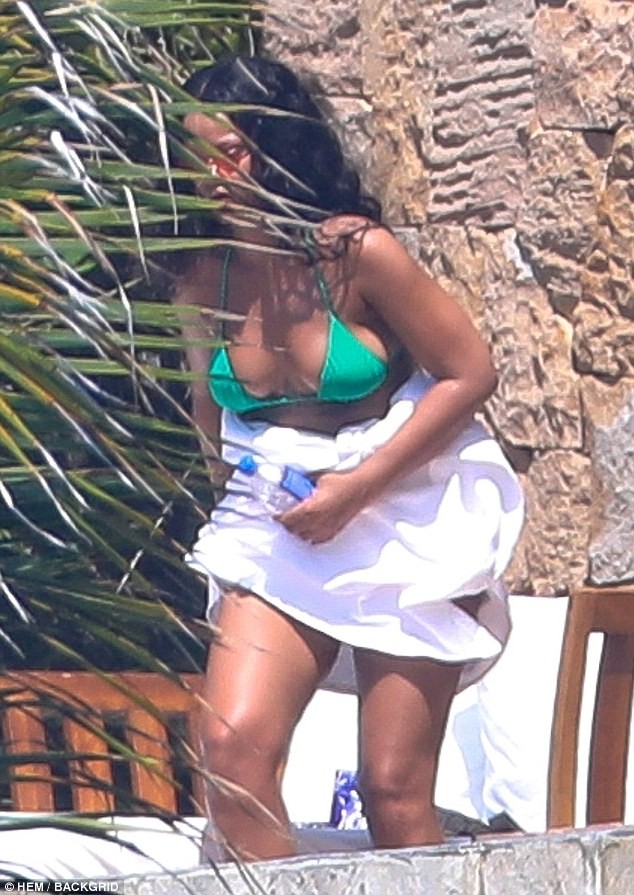