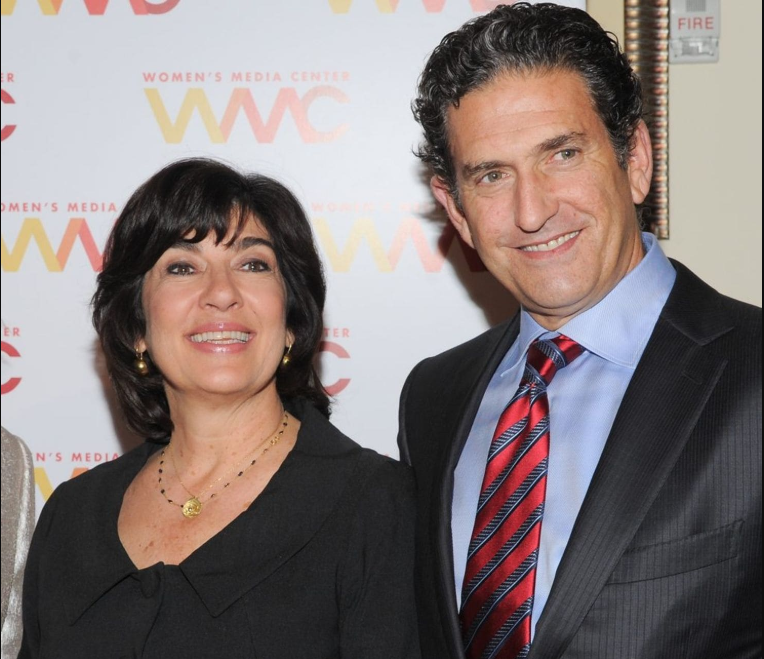 CNN host Christiane Amanpour, 60, and husband Jamie Rubin, 58, are divorcing after 20 years of marriage, according to a friend.

The couple, who are both journalists, fell in love over “late night margaritas” while working in war-torn Sarajevo and got married in 1998 in Italy. They have a teenage son named Darius.

RELATED:   We would suggest speaking to Nigerians to Buhari and see if he agrees - Garba Shehu

A source says the couple “are still really good friends” in spite of the split.

Despite the plans to divorce, as first reported by the Washington Post, the couple appeared together last weekend at their only child Darius’ graduation from the 500-year-old English boarding school for boys, Tonbridge School in Kent.

Amanpour lives in London while Jamie, a former journalist and Bill Clinton-era assistant secretary of state for public affairs, recently moved to Washington, where he is writing and consulting for lobbying firm Ballard Partners.

Christiane called Jamie a “true hero” while talking to Oprah Winfrey, and told her how he moved to London to be with her and care for their son Darius, saying: “Jamie is the poster child for good husbands.”