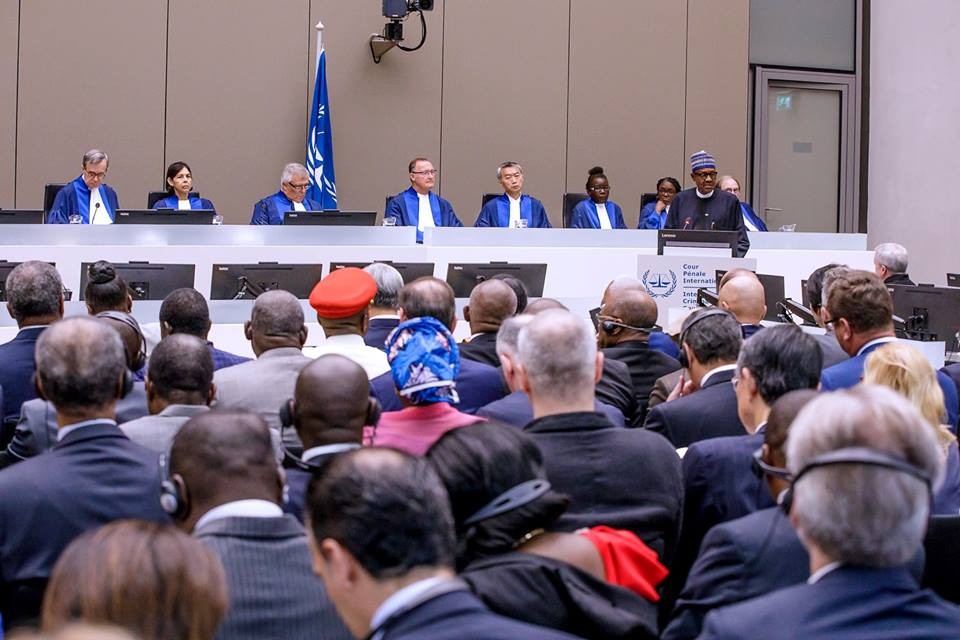 President Buhari this morning delivered his keynote address at the 20th Anniversary of the International Criminal Court (ICC) at the Hague, Netherlands and participate in the Solemn Hearing on the Commemoration of the 20th anniversary of the adoption of the Rome Statute.

Shortly before the President’s arrival in the Hague, Nigeria’s Ambassador to the Netherlands told journalists that:

‘‘Nigeria has always been a strong pillar of support to the ICC especially in Africa, in the last 20 years, and this visit shows that this support is recognised and appreciated.

‘‘Whilst there have been some criticism of the Court, President Buhari believes that its work is vital to preventing impunity worldwide, and ensuring accountability for perpetrators of the most serious crimes.

‘‘I am certain that this visit will reassure the ICC that Nigeria remains a strong advocate of the ideals of the Rome Statute,” the Ambassador had said.

See more photos from the ceremony below 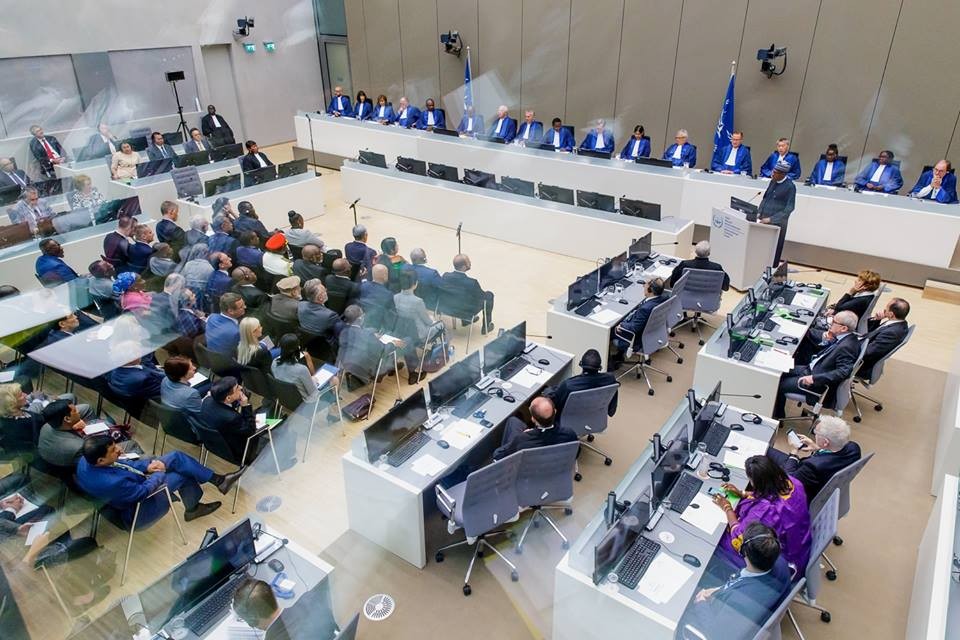 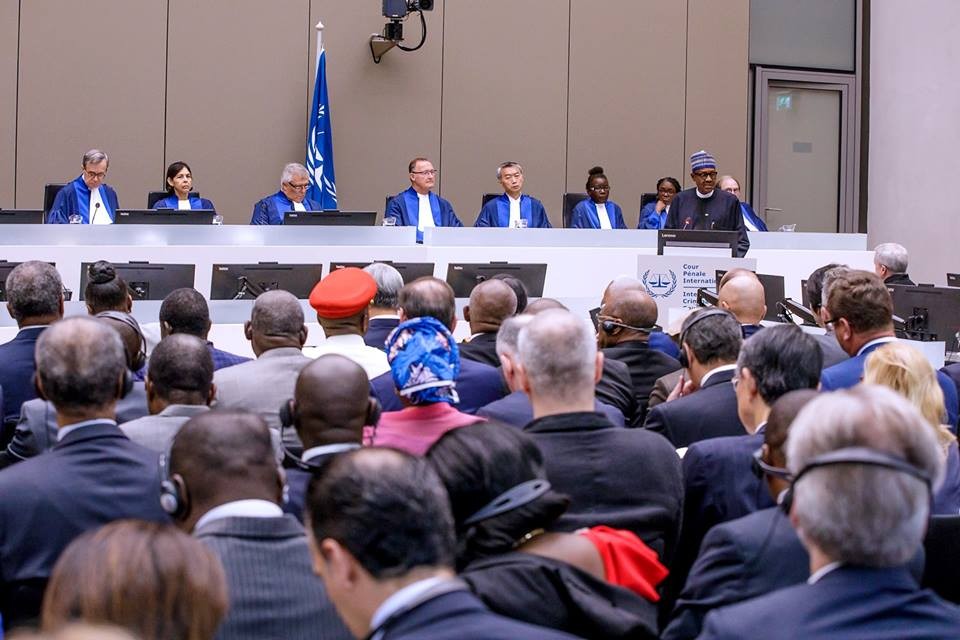 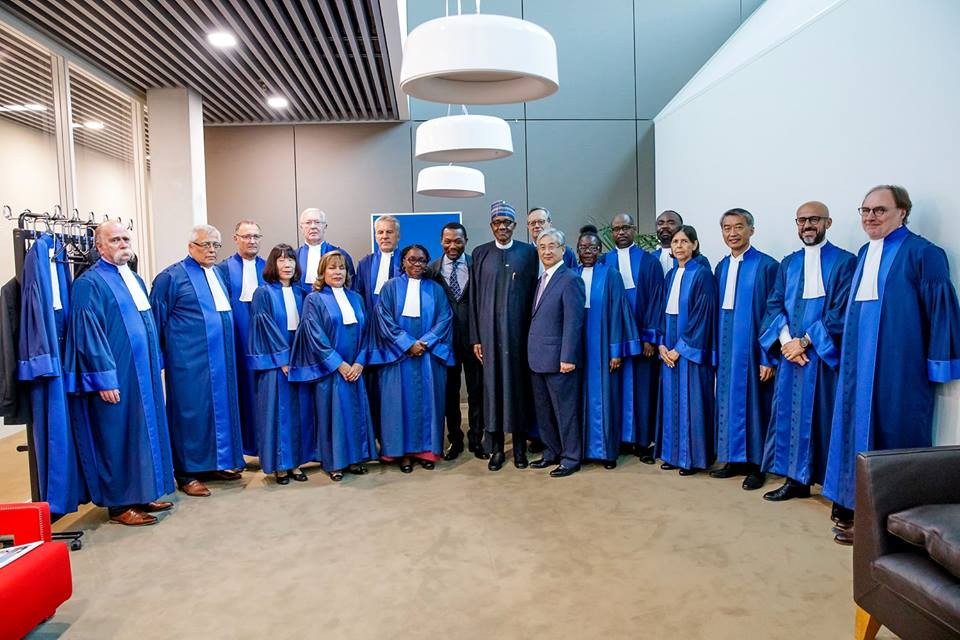 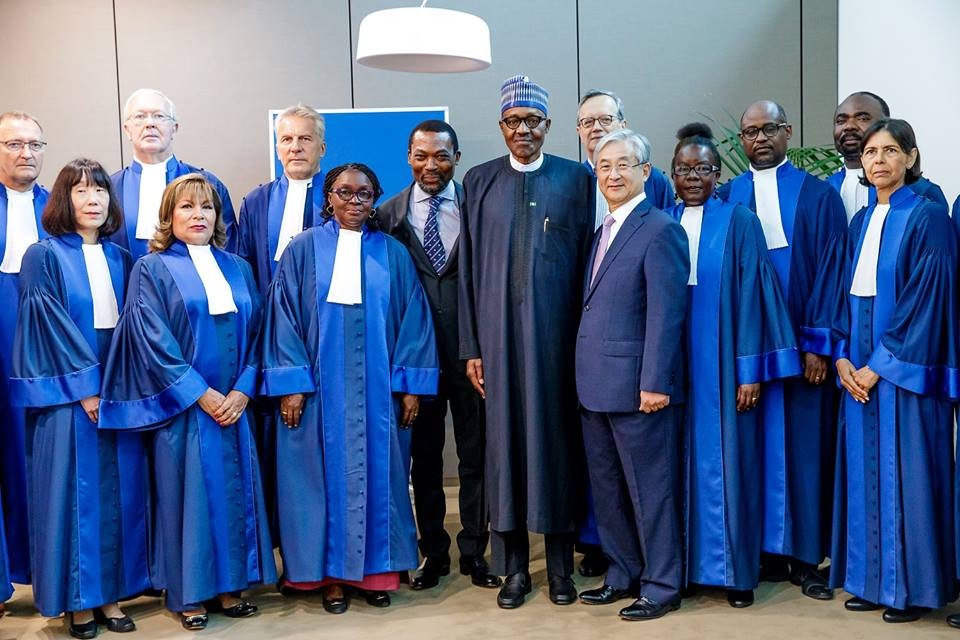 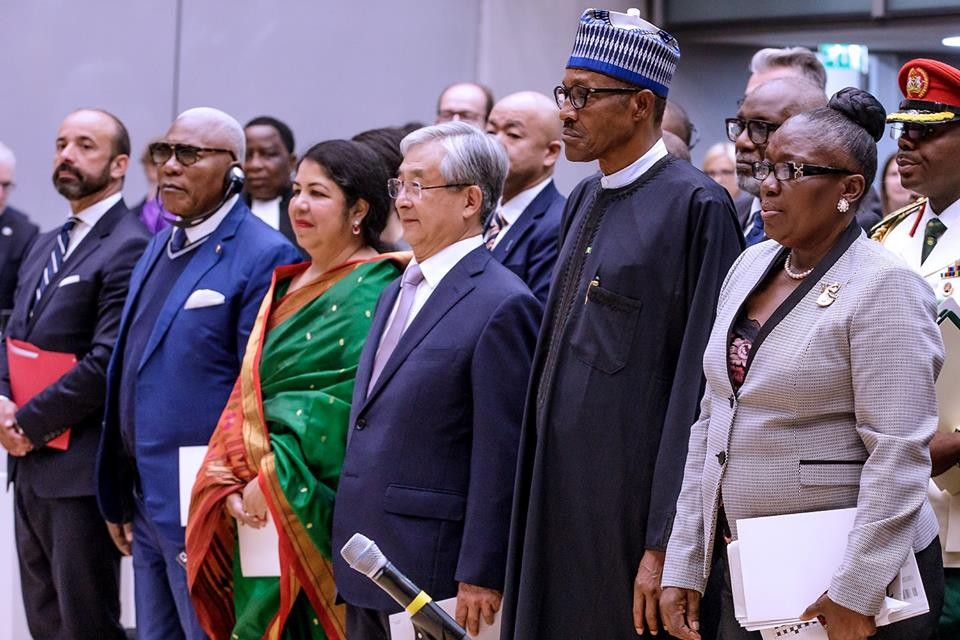