On directorial debut film Yardie As much as I’ve worked on stuff, I had no real understanding of what it meant to be a director. It’s one of those things I dreamed up: ‘I can do that.’ Then someone says I can actually do it and I think, ‘What?! OK, where do I start?’ It’s delegation, man; finding the best people who could interpret my brain dumps. I’ve got muscle memory from every film and TV show I’ve made, watching Ridley Scott, Guillermo Del Toro. I had that sort of Rolodex in my head, and then the will, a good script and great actors.” 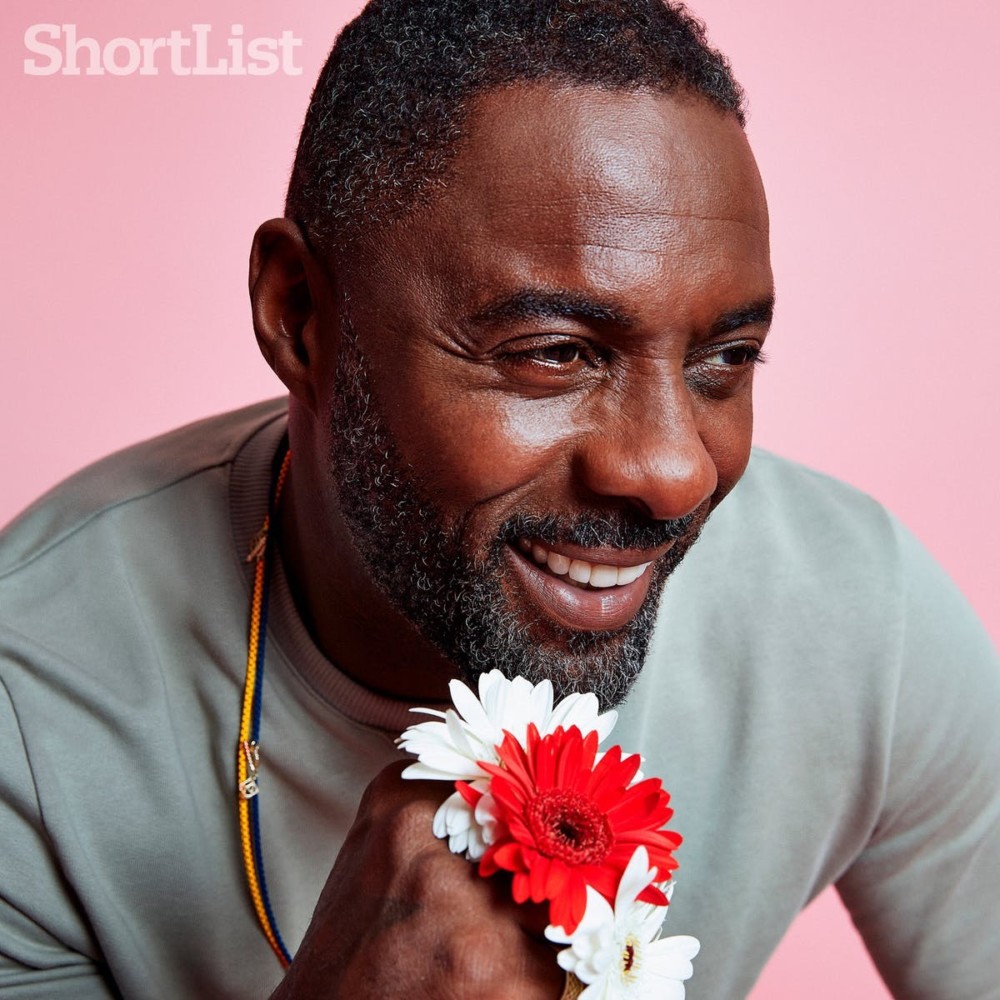 Idris adds on Yardie; “It’s more a comment on a part of my life. There’s a misconception that I’ve come from the tortured streets and seen some really dark days. I’ve seen lots of stuff, but I have fond memories of my childhood. The idea was to get an audience to go, ‘Yeah, I remember them days.’ Or educate their young ones and go, ‘Mate, this is what it was like.” 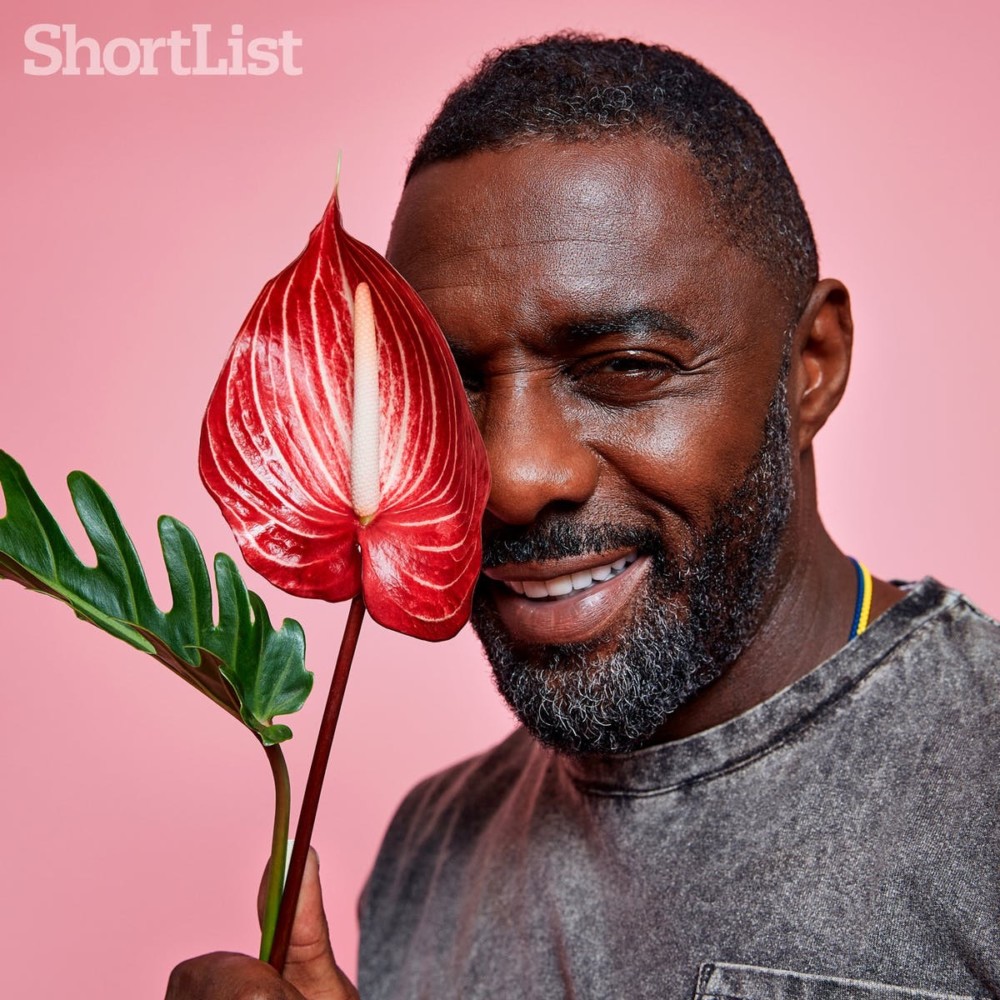 On Masculinity and taking on his Discovery Channel “No Limits” Where masculinity is concerned, vulnerability is a breath of fresh air. It’s me saying I have fears, too. That’s a reality. That’s just a natural [part of] evolution. He continues

I’m basically admitting I don’t know what the f*ck I’m doing. Do I still have fears as a human being? Of course. I have programmed myself not to show them, especially if it means not being able to accomplish something. 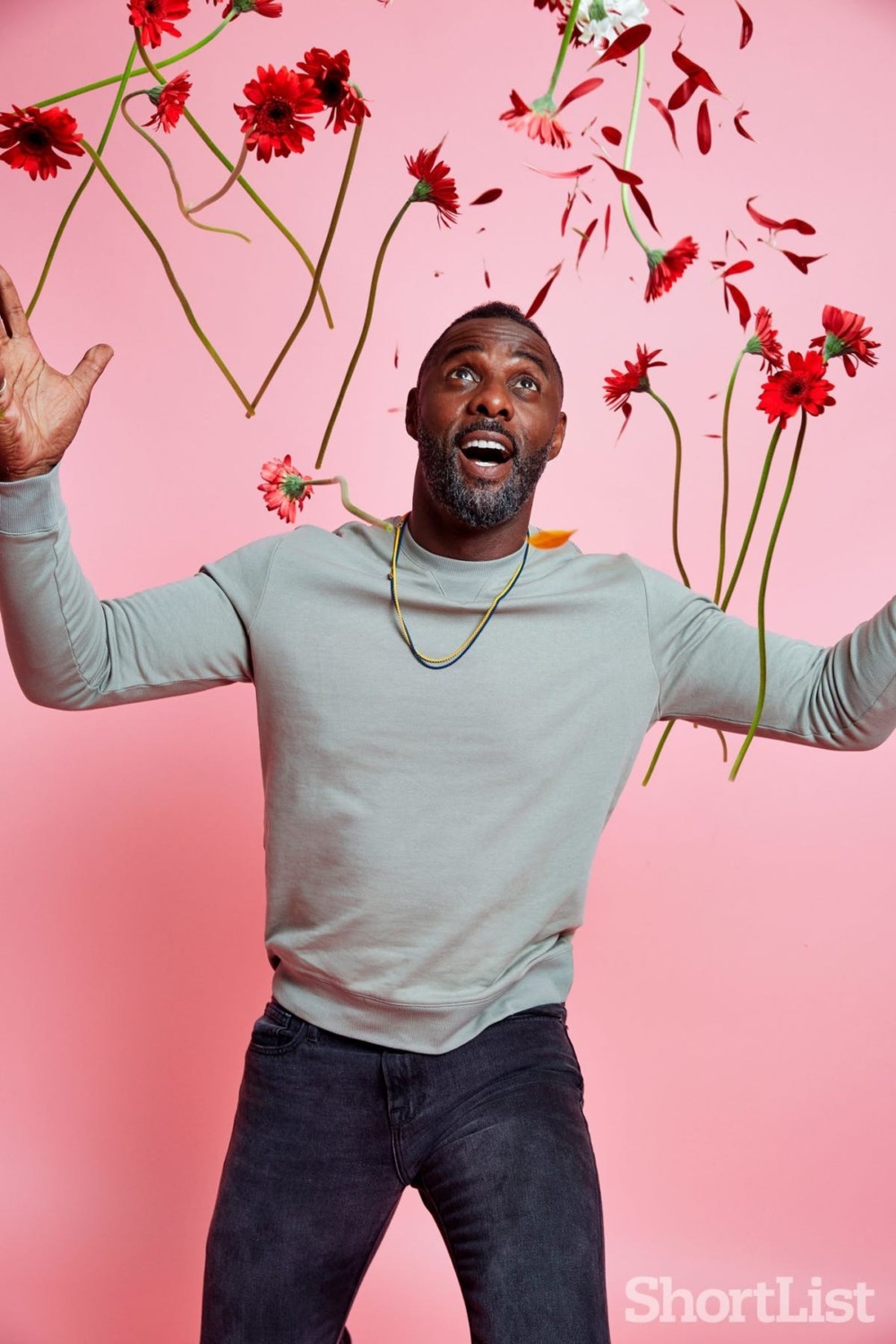 On his DJ career When I DJ, I’m in another place altogether. Come see Idris and you won’t see anything about the past. It’s just ‘woop, woop, woop’ banging house music. I think we all have multiple personalities; it’s just having the confidence to jump in the shoes of that one or that one and just be that.”