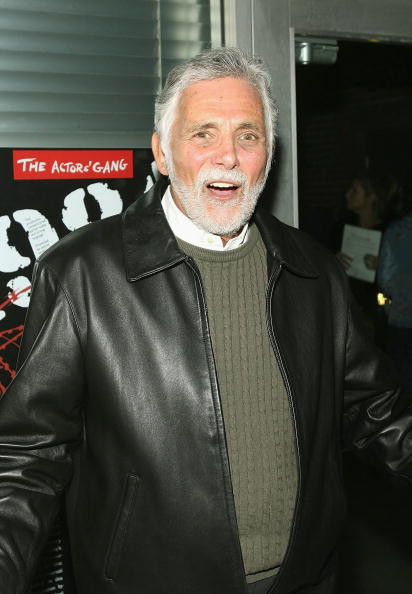 Popular American film, television, and stage actor, David Hedison has passed on at the age of 92.

The actor, who played Felix Leiter in two James Bond films passed away with his daughters at his side in Los Angeles on Thursday, a representative for the family said.

‘Even in our deep sadness, we are comforted by the memory of our wonderful father,’ his daughters Alexandra and Serena said in a statement.

‘He loved us all dearly and expressed that love every day. He was adored by so many, all of whom benefited from his warm and generous heart.’

He added: ‘Our dad brought joy and humour wherever he went and did so with great style.’

David’s wife, Bridget, a production associate on Dynasty, died in 2016.

He is survived by daughters Serena and Alexandra, an actress and director who is married to Jodie Foster.