You are here: Home / NEWS / Jeff has been evicted from Big Brother Naija house, Surprise? 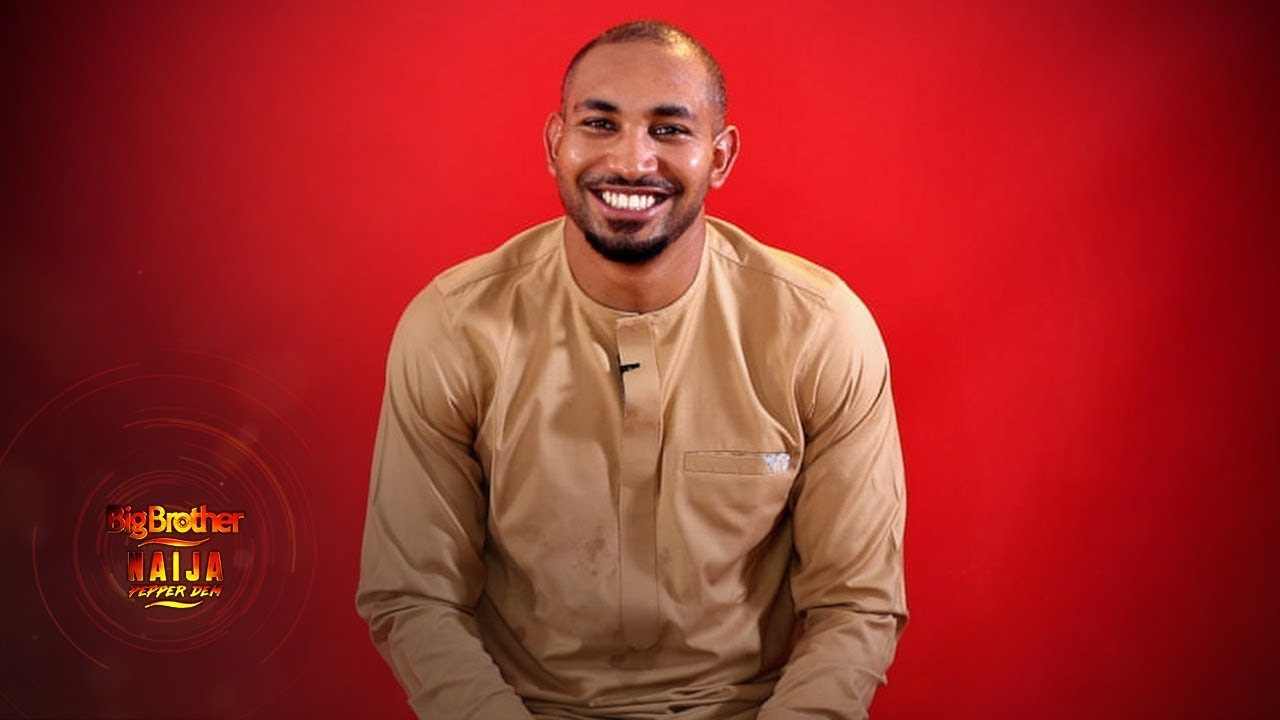 Jeff was evicted from the Big Brother Naija house yesterday August 4, after being nominated for eviction.

He was nominated for eviction alongside Tacha, Omashola and Mike on July 29.

Jeff who was the first Head Of House in the 2019 edition of the Big Brother Naija Reality show, became the 8th housemate to evicted. He was shocked that Jackye put him for nomination.

The past week also saw the introduction of 5 new housemates; Cindy, Elozonam, Joe, Venita Akpofure and Enkay to the house.