You are here: Home / NEWS / Jimi Agbaje calls Sanwo-Olu to congratulate him on his victory in the Lagos gubernatorial election 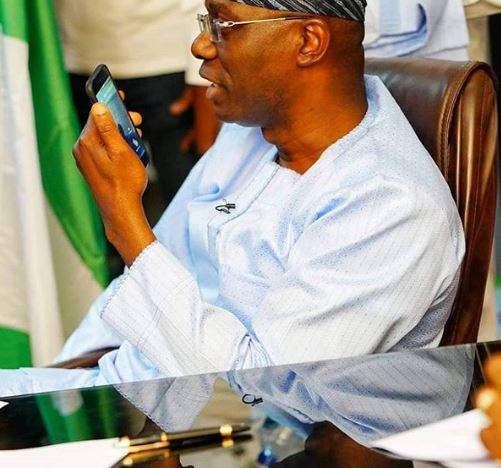 Jimi Agbaje, the governorship candidate of the Peoples Democratic Party, PDP, has called to congratulate Babajide Sanwo-Olu on his victory at Saturday’s governorship election in Lagos.

Babajide Sanwo-Olu made this known via his verified Twitter handle. According to Sanwo-olu, the call came through at about 07: 07 pm on Sunday.

Sanwo-Olu, while appreciating the call, acknowledged the intense campaign between the two candidates, and promised to deliver a Lagos that works.