You are here: Home / NEWS / Justin Bieber and Hailey Baldwin are getting wedded for the second time in September 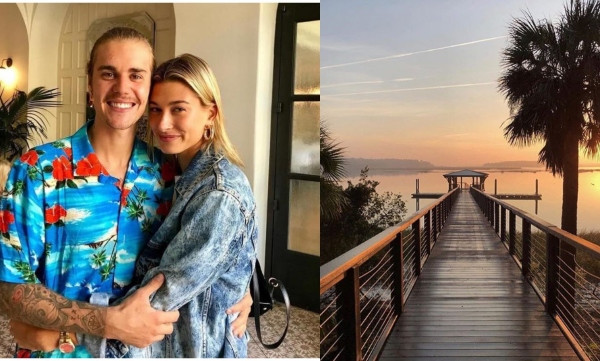 Though where the wedding will be held was not revealed in a sneak peek of their comic book-style card announcing their second nuptials, however, TMZ reported that the couple was seen out in Palmetto Bluff in South Carolina’s Lowcountry this summer. It has a waterfront and also idyllic.

RELATED:   #IStandWithNigeria: Guess who was spotted protesting in Abuja? (Photos) 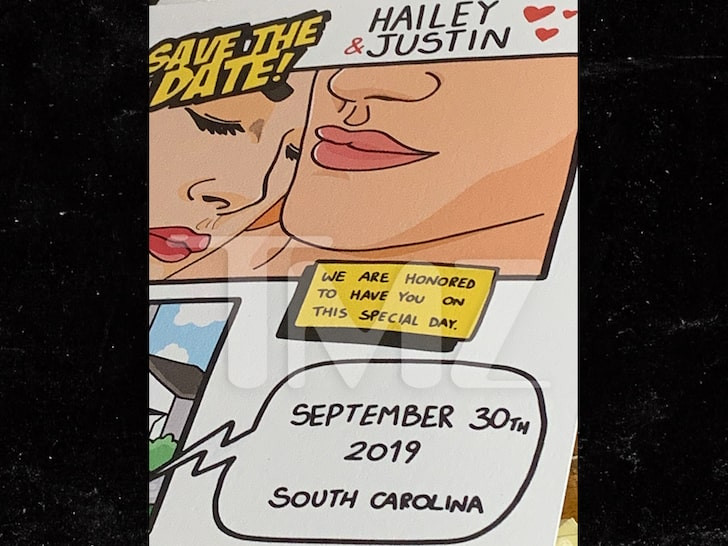 This is Justin Bieber and Hailey Baldwin’s fourth attempt to hold a second wedding, after secretly saying ‘I Do’ at a New York City courthouse last September. South Carolina is a US state which is popularly known for its expansive shoreline and also a wedding destination for many.

RELATED:   Kidnappers Demand N50m for the release of Delta Monarch 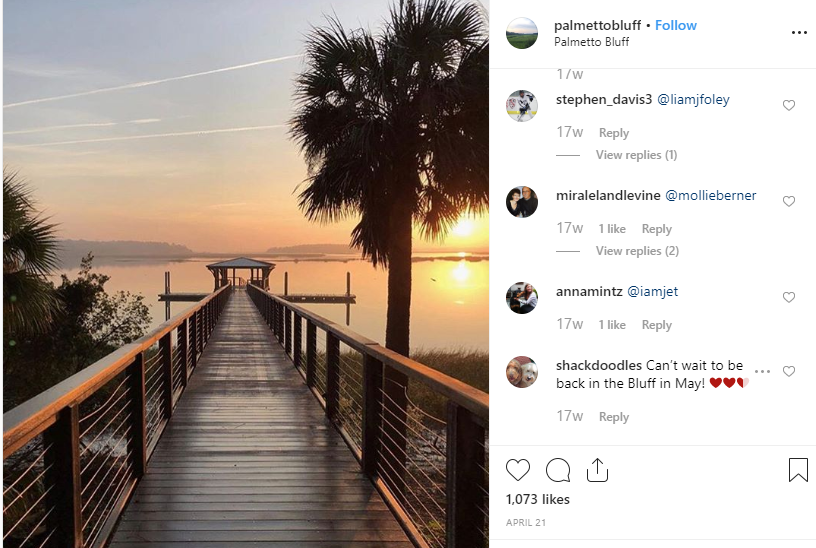