You are here: Home / NEWS / Justin Bieber’s April Fools prank of Hailey Baldwin with a “baby bump” got people thinking 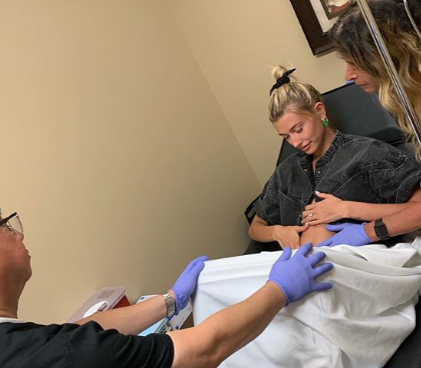 Justin Bieber pranked his followers to make them believe he and Hailey Baldwin are about to become parents.

The singer shared an ultrasound image to Instagram but everyone believed it was an April Fools day prank. He then shared a photo of Hailey lying on a hospital bed as doctors checked her out. A “baby bump” was clearly visible in the photos. Commenters immediately began sending congratulatory messages to the couple. But it is now believed to be a prank which Justin went all out to pull off. Top celebrities also admitted they fell for it. 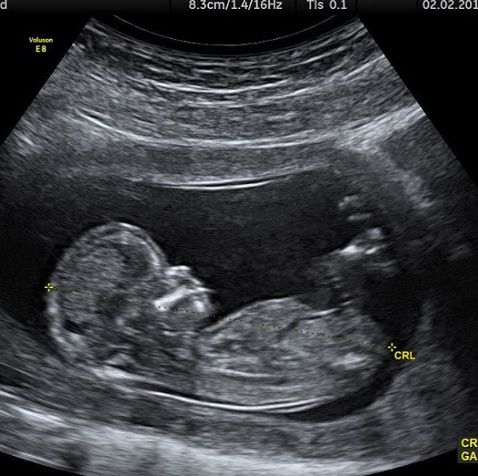 “If U thought it was April fools,” he captioned the photos. 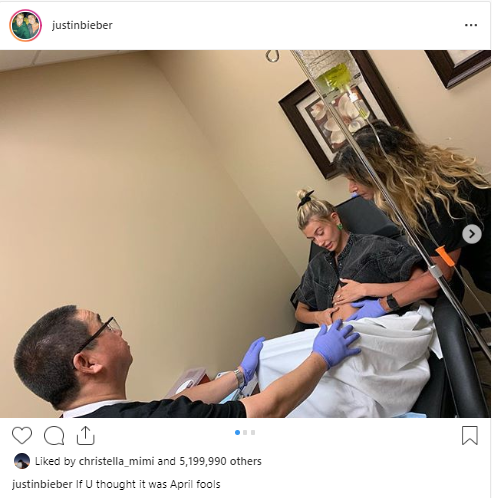