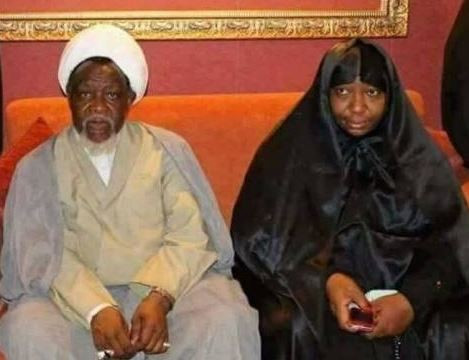 On Monday, August 5th, a Kaduna State High Court,  granted the leader of the Islamic Movement in Nigeria, Ibraheem El-Zakzaky leave to go to India for medical treatment.

Police had tightened security in the Kaduna metropolis ahead of the hearing of the bail application of the IMN leader and his wife, Zeenat.

RELATED:   Fear of ‘Yahoo boys’ has made us stop wearing pants – Women in Delta students’ communities

The couple have been in detention since 2015. The couple told the court through the application that they were battling ailments that could not be treated in Nigeria, such as heavy metal poisoning caused by pellets of gunshots in their body.

RELATED:   See the Mega Party to take over power in 2019 election

Their lawyer, Mr. Femi Falana (SAN), argued the application before Justice Darius Khobo on July 29, 2019. The couple’s application was opposed to by the Kaduna State Government through the Director, Public Prosecutions, Ministry of Justice, Mr Diri Bayero.