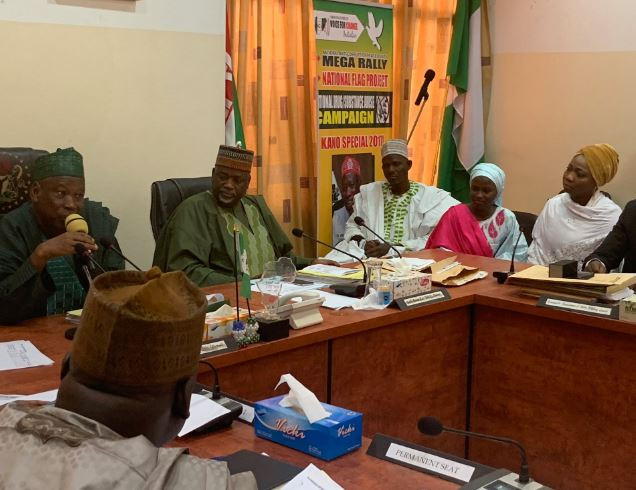 Aliyu and her mother traveled for Lesser Hajj in December 2018 and was arrested by Saudi Security Officials , in a hotel in Madinah.

She was accused of possessing a bag containing illicit drugs purportedly bearing a tag with her name. Also Ibrahim Abubakar, unrelated to Aliyu, who also traveled on the same aircraft, was also arrested on the same day.‎

RELATED:   How A Pretty Lady Shamed A Guy Who Tried To Scam Her On Facebook (Photos)

Kano State governor, Abdullahi Ganduje has given a donation of  N 3 million each to Zainab Aliyu and Ibrahim Abubakar.

‎Ganduje thanked President Muhammadu Buhari, for his timely intervention to save the lives of the two victims.