You are here: Home / NEWS / Kenya Moore and Marc Daly get a divorce after two years of marriage 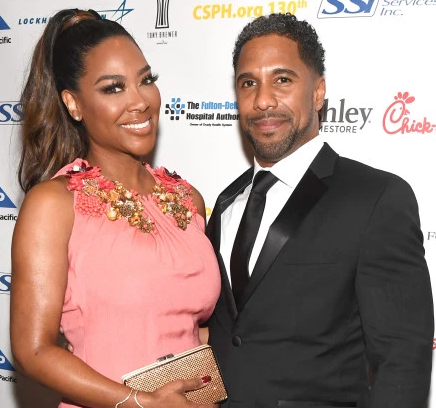 Kenya Moore, 48, and Marc Daly, 49, have called it quits after being married for two years. They share a 10-month-old daughter named Brooklyn Doris Daly, got married back in June 2017 on a beach in St. Lucia. The marriage hit the rocks only weeks before their daughter’s first birthday.

She told US Weekly on Thursday, September 19: “It is with profound sadness that I regret to inform my fans that I am divorcing my husband Marc Daly.

“Due to recent and ongoing circumstances, I can no longer continue in the marriage. My sole concern and focus is and will always be my daughter, Brooklyn, my miracle baby. She was made in love and true commitment. I ask for our privacy to be respected moving forward.”

RELATED:   ''Do not gloat or humiliate the opposition'' - President Buhari tells his supporters

Marc Daily also confirmed the split in a statement, saying: “I have come to the difficult decision to separate from Kenya at this time. Our daughter has two parents that love her very much and in her best interests, this situation should remain as private as possible. I cherish our family’s good times together and will continue to co-parent in a loving way. Rumors, innuendo or false accusations only serve to hurt our family and will be addressed through counsel as the law permits. Please respect our privacy during this challenging period.”

RELATED:   I Only Get Turned On When My Man Beats Me Up - Tanzanian Actress, Wema Sepetu

This revelation comes as a surprise because Moore called Daly the “love of my life” during the Monday, September 16, episode of The Tamron Hall Show, where they both spoke about their IVF journey. 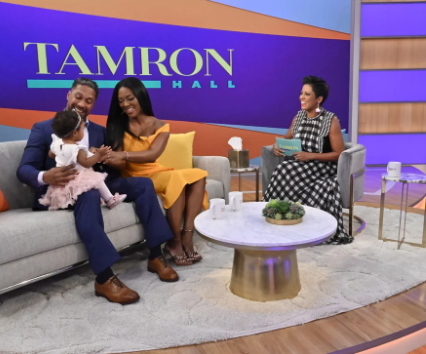 During the show which aired earlier this week, the couple appeared to be in good spirits as they opened up about their journey to welcoming their daughter via IVF.

“It’s incredibly challenging because the success rate for these treatments is very low,” Daly said. “There’s expectations, but you also have to be prepared for disappointment. So just being there, being supportive, being hopeful, being positive and just being behind her was what it’s all about.”