You are here: Home / NEWS / Kenyan drug addict rescued from streets by his childhood friend, dies two years after 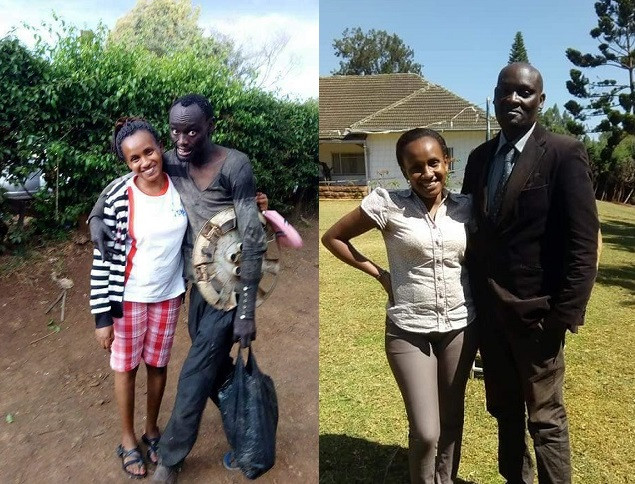 Sad News: A Kenyan drug addict who went viral after he was rescued from the streets by his childhood friend in 2017 has passed away.

Patrick Hinga Wanjiru,  who almost ran mad because of drugs was rescued a former classmate and childhood friend, Wanja Mwaura, who fed and helped get him admitted at Chiromo lane Medical Center, where he got rehabilitated.

Wanja took her Facebook on Monday morning to share the sad news, she said Patrick had gone to visit his friends on Thursday before calling his mother to complain about stomach-ache, but it wasn’t serious. She also noted that he spent the night with his friends but on Saturday night when the problem persisted, he went to a hospital where he passed on.

RELATED:   'History on our side,' Macedonia FM says of name change

Read what she wrote below. 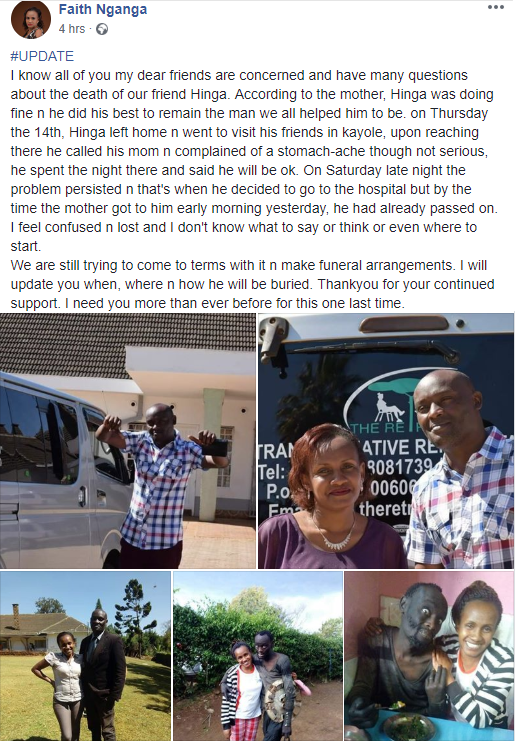