You are here: Home / NEWS / Kevin Hart discharged from the hospital 10-days after surviving a terrible car crash

American comedian, Kevin Hart has been discharged from the Northridge Hospital Medical Center in Los Angeles 10 days after he was involved in a car crash.

The 40-year-old comedian was hospitalized on September 1 after his 1970 Plymouth Barracuda veered off Mulholland Highway, crashed through wooden fencing on the side of the road, rolled over and landed in a ditch in the Los Angeles area. 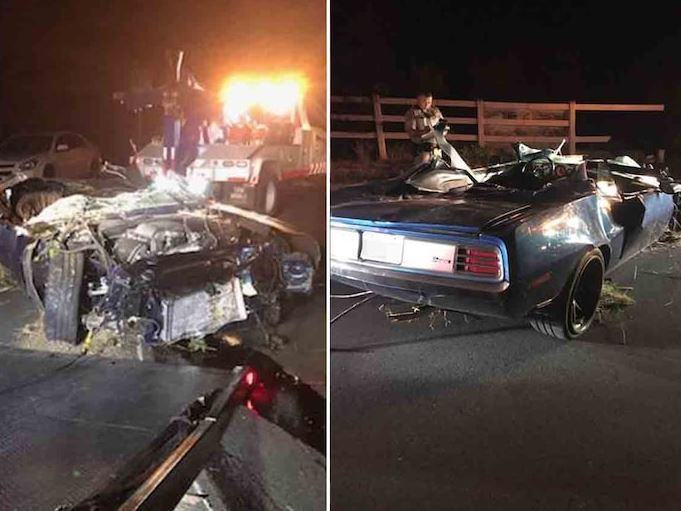 In the car with Hart at the time of the accident was actor Jared S. Black, who was driving the vehicle, and Black’s fiancée, Rebecca Broxterman, who is the personal trainer of the comedian’s wife, Eniko Hart.

According to a TMZ report, he’s now at a live-in rehab facility doing intense physical therapy to recover from his car crash injuries and surgery. Sources close to the comedian says he has a positive attitude, saying, “I’m grateful to be alive.”